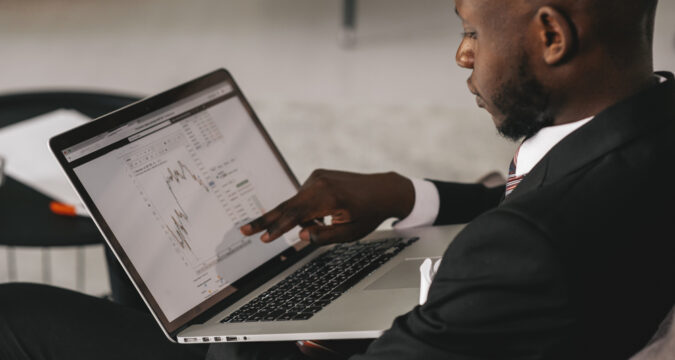 On 22nd November 2022, USD value declined when global equities outplayed all markets, including forex, and the failure of US Treasury yields.

More or less the USD’s trade was down and non-impressive particularly because FOMC is going to hold a scheduled meeting today. Secondly, US Durable Goods Orders are expected to be released today as well.

Because of these two events, the USD market failed to attract an average daily trade volume.

As regards, instead of making any substantial gains, 10-year note’s US Treasury yields continued sliding down and in the process lost 7 bps. Currently, the yields are hovering at an average of 3.75%.

On the other hand, Central Banks in the Eurozone are insisting a 75 bps increase in the interest rates.

They are scheduled to discuss the increase under the roof of the European Central Bank (ECB) in its forthcoming meeting in December.

However, the news of an increment in interest rates in the Eurozone seems to have failed in drawing any substantial negative impact on EUR.

In Australia, the country’s central bank is however set for increasing the rate for the third time.

Australian central bank’s Chairman, Robert Holzmann, suggested that an increase is necessary as it will substantially increase the deposit rate by at least 2.25%.

Even the officials in the Federal Reserve had their own comments to add to the rate increase discussion.

However, 22nd November’s trading day ended without prominent swindling except that the focused attention of investors was drawn by the potential energy crisis in Europe.

This is so because Europe and G7 nations are considering the possibility of capping the prices pertaining to Russian oil. According to G7’s statement, the capping is likely to be implemented on or before the 5th of December, 2022.

Although EUR/USD tried hard to rebound back to the 1.0300 benchmarks, the pair failed in achieving the desired objective.

After the release of data in Canada, USD/CAD slid down below 1.3385. Consequently, retail sales were hugely affected which the Canadian experts had thought to increase substantially.

Similarly, the data pertaining to Housing Price Index recorded a decline. On the other hand, the senior spokesperson of the Canadian central bank, Governor Rogers, warned that interest rates are likely to increase.

Although gold trading kicked off the trading day with small initial hours’ gains yet, at the end of the day, nothing changed.

After acquiring gains, Gold started to be traded at $1,738 per troy ounce which then turned out to be the trading day closing price as well.