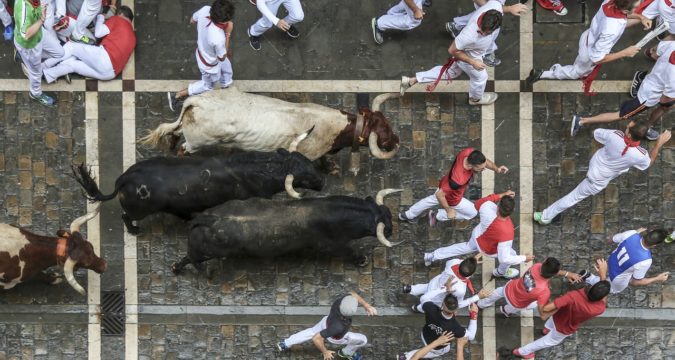 According to global investors, Chinese stocks are expected to extend their bull-run and expect mainland corporate earnings to receive a boost in 2021 because of a world economic recovery and a more stable Sino-U.S. relationship. This year, there has already been a 20% increase in Chinese onshore stocks, thanks to the early recovery of the economy from the coronavirus. Investment banks say that 2021 will be another bumper year. In their China outlook report, Goldman Sachs said that China will show one of the fastest and strongest macro recoveries next year, amongst major global economies. It forecast a 20% increase in Chinese corporate profits and remained overweight on Chinese equities.

Morgan Stanley has taken the same stance for China, as they have forecasted a ‘solid’ growth in earnings, amidst the backdrop of a broad-based, strong global recovery, along with a more predictable trading environment, one Joe Biden takes over the White House. Morgan Stanley also predicted an increase of 5,570 points in China’s benchmark CSI300 index at the end of 2021. This would be a 12% surge from the level it has reached at the end of November at 4960.25 points. A 13% increase in the index was also predicted by Goldman Sachs, while a 10% increase is expected by UBS.

Chinese regulators wish to open up the capital markets of the country, so they have been wooing foreign investors rather aggressively. According to Citic Securities, global fund giants, including JPMorgan, BlackRock and Vanguard have already increased their exposure to Chinese equities in 2020 and there is further acceleration expected in foreign inflows. Analysts said that there was an increase in international appetite for gaining access to Chinese markets. They said that the markets were opening like never before because of a series of developments, from Stock and Bond Connect Schemes to index inclusion.

Therefore, hungry investors from all over the world are joining in. Published last week, a survey by HSBC of almost 1,000 top large corporations and global institutional investors showed that almost 62% of them hands plans of increasing their China portfolio in the next 12 months by nearly 25%. As far as equity investors are concerned, nearly 71% of them want to increase China exposure. In the last two years, foreign holdings more than doubled in Chinese onshore equities to exceed $400 billion. But, despite such high inflows, China is still underrepresented in most investment portfolios globally.

According to the global advisory, Chinese equities should now be regarded by investors as a stand-alone allocation, instead of just part of emerging and global market strategies. This will enable the investors to enjoy the excess returns offered by the market, along with the benefits of diversification. The stock market in China will not just benefit from this increase in foreign inflows, but domestic asset rotations would also benefit them. A number of industries were highlighted to benefit from China’s focus on technology localization, innovation, and consumption upgrades. These include aerospace, defense, biotech, healthcare, and high-end manufacturing.