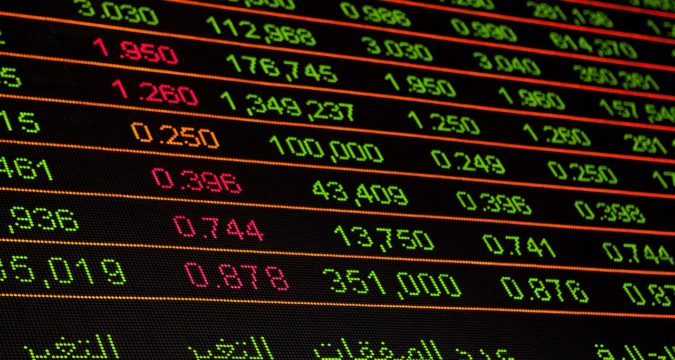 On Tuesday, for the first time in the last three months, the pound crossed the $1.34 mark, and also rose up against the euro, as market participants maintained optimism about a Brexit deal, even though there wasn’t much tangible progress in deal negotiations. In January, the United Kingdom had departed from the European Union and is currently in a transition period that will come to an end on December 31st, 2020. Currently, both sides are involved in trade talks in order to reach an agreement about the future relationship of the UK with the bloc.

A senior British Minister, Michael Gove said on Tuesday that the trade talks had once again stalled on the same issues of governance rules, fishing, and dispute resolution because the European Union appears to be asking too much. The Prime Minister of Ireland said that he was hoping for a deal to be made this week, but he had expressed the same feelings at the start of the last week as well and had claimed that the outline of a deal would be made in a matter of days. The pound climbed up to reach $1.34 and was helped by a weakening US dollar.

It had reached a three-month high at 0841 GMT and was 0.6% higher on the day to trade at $1.3403. Analysts believe that the euro is a much better gauge of Brexit sentiment and the pound had managed to surpass the euro by 0.1% as well to trade at a value of 89.40 pence. Market strategists said that the waiting game for the sterling is continuing, but there could be changes due to contradicting headlines. Over time, the size of the price swings could actually go up because remarks by the officials of both parties are given a much bigger weight by the markets.

According to the CFTC futures data for every week, a net short position has been maintained by speculators on the sterling against the US dollar since September. The gauges for Euro-sterling volatility for a one-month maturity jumped to a six-day high, which suggested that investors were investing price swings until the transition period comes to an end. While the current level of the GBP does not fully reflect a limited FTA (free trade agreement) between the UK and EU, it is expected that the currency will remain flat at $1.34 and will move up gradually in the next year.

Market analysts said that there was a strong possibility of the UK to have to deal with ‘adjustment pressures’ because of a double whammy of Brexit and COVID-19. This will happen whether the two sides agree to a trade deal or not and the twin current and fiscal account deficits for the United Kingdom will limit the upward movement in the pound. Elsewhere, people were waiting for 0930 GMT as that’s when the UK PMI data will be revealed. As long as there is no confirmation about a trade deal, the currency market is expected to be in flux.