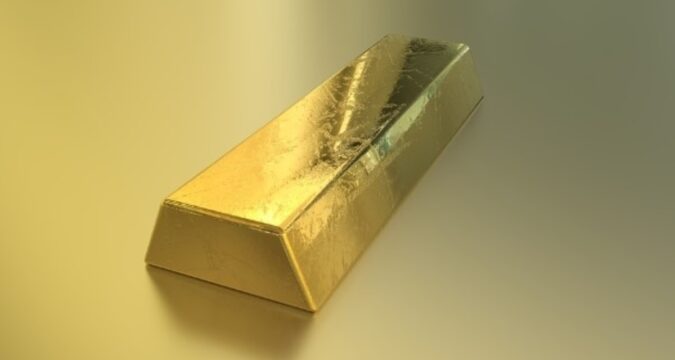 After trading in losses for most of the trading sessions yesterday, gold’s price managed to recoup some of those losses during today’s Asian session. It even drew some bids around the $1,790 range partly because its prices were boosted by the increasing fresh woes resulting from the pandemic.

Unfortunately, for the safe-haven metal, the US dollar is also being strengthened. Thus, gold prices could still decline further, as is usually the case when bind yields. Also, gold prices couldn’t shake off the market optimism from the US infrastructure spending plan.

Following the plan’s passage yesterday, the US treasury yields rose to their 2-month peak, with some US stocks recording higher highs as well. This news and other positive market bias usually harm the yellow-metal price and other similar assets.

However, the US dollar index continued its winning streak for the fourth successive day reaching its peak July price. The passage of the infrastructure spending plan was positive towards the fed’s tapering and rate hikes.

Therefore, the strengthening of the US dollar was partly responsible for the inability of gold to break out of its bearish bias. Conversely, general market sentiment remained negative following gradual rises in COVID-19 cases.

Instead of the news of the passage of the spending plan to affect the market trades positively, it didn’t. There wasn’t any positive performance overnight, and it got worse just before the European session today.

One possible reason for this situation is the rising cases of COVID-19 pandemic worldwide. In new south wales and Melbourne, Australia, the lockdown has been extended by seven days. Also, over 10,000 new COVID-19 cases have been reported in Japan.

Some analysts still opined that the passage of the spending plan might not take solid roots till after a few days. On the 24-hour timeframe, gold has created a triple bottom of around 1,680. Thus, creating a sudden bullish reversal. A 0.5 Fibonacci retracement level which coincides with the 1,758 range, represents the yellow metal’s immediate resistance.

If the safe-haven metal surpasses this range, its next resistance range would be around 1,775. It also has to overcome a short-term resistance at the 0.383 fib levels which corresponds to 1,738. But if the crossover here is bearish, the gold price could decline further and use the 1,717 range as support.

Current levels indicate a bearish bias for the yellow metal.  But with the data from the US consumer protection index (CPI) not yet released, anything could still happen. Keep in mind that the producer price index (PPI) will also affect gold prices even if it is short-term, which is still a positive omen for it as it recovers from the recent selling pressure.