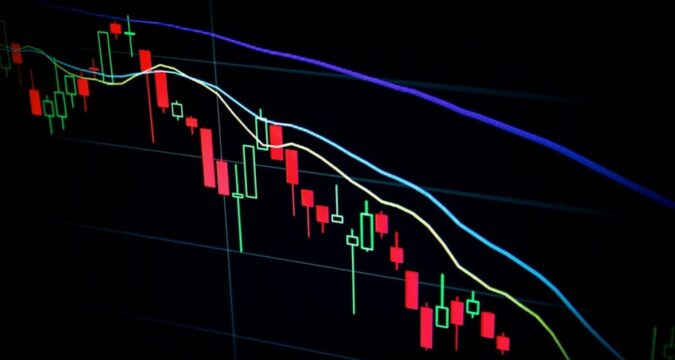 Considering the forex market is still a place where both retail and institutional actors are actively searching for new trading opportunities, the major approaches are the same. However, the changing macroeconomic landscape made them adapt to different narratives and price developments, which is why new traders need to understand how they can get involved in the currency trading sphere.

Position trading will be the main topic for this piece, as some of its strengths and weaknesses will be exposed, in tandem with an answer to whether such approach in the FX market is still suited, given the high level of uncertainty and the so-called “race to the bottom”.

The most common trader time frames

Although there are many different ways to put FX traders into categories, one of the most popular one is to use the length of their trades. The first category is the day trader and in this case, market participants are avoiding keeping positions open after the session closes. Trades last between a few minutes to several hours, depending on how market dynamics are changing.

On the other hand, the swing trader will hold trades open between a couple of hours to as long as a few days. The time frame is longer as compared to a day trader, but timing and accuracy remain key requirements in order to achieve consistent results.

The longer time frame for keeping trades open will be attributed to the position trader, as this type does not look at how the market performs in the short-term, but rather analyze fundamental factors and changes in policy that could eventually lead to major trends developing.

Position traders use a forex trading platform like all the others, but view the short-term price movements as noise. When placing trades, their main focus is on economic models, governmental decisions, interest rate prospects, monetary and fiscal policy, and others.

In terms of time frames, position traders generally ignore the charts like the 1-minute or 5-minute, and instead look at higher ones such as daily, weekly, or monthly, given their positions will remain open for an extended period.

Alongside the expected positive return for a given currency, position traders can also generate profits from positive overnight swaps. This is a key issue in the current economic landscape, as major central banks keep rates low and the only opportunities left are in the emerging world. That raises the question if position trading in forex is still a viable approach.

Is position trading suited in the current environment?

In terms of real yields, the currencies listed here as the world’s strongest (USD, EUR, CHF, GBP and JPY) are yielding negative in the long run and that represents a major problem for position traders. Migrating towards emerging markets currencies comes in hand with higher yields, but at the same time, with political instability, weaker local legislation, and reduced policy predictability.

Position trading can be still be done but it is challenging as compared to a decade ago. It is expected to remain so until interest rate normalization will occur in developed economies.