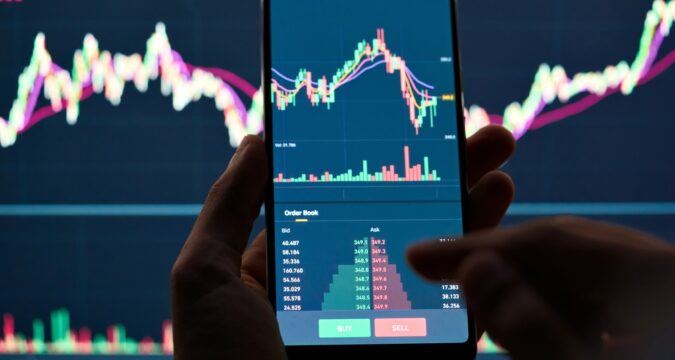 The share prices for Goldman Sachs recorded a dip in the Tuesday trading session. The report shows that the stocks of the company slid and fell to lower levels.

This happened as the company shared weaker earnings for the fourth quarter of 2022. Since then, the shares for the investment banking firm have not managed to recover.

A Slump in Revenues

According to the officials at Goldman Sachs, the revenues of the investment banking giant were not promising enough. They recorded a great slump when it comes to revenues.

The investment banking giant has revealed that the potential credit losses they have incurred a much bigger than expected.

The officials at Goldman Sachs revealed that the earnings they have generated were $3.32 per share, which translates to $1.33 billion.

The earnings that the investment banking firm generated were even lower than the estimations made by the analysts. The analysts had hoped that the company would be able to generate earnings of $5.48.

Unfortunately, the company was unable to meet the target.

A report by Goldman Sachs, the revenue they have generated is worth $10.59. On the other hand, the revenue estimations that the analysts had made for the same quarter were $10.83 billion.

Compared to the same quarter from last year, the banking firm’s revenues have fallen by 48%. In the year 2021, they registered record merger activities.

They have reported that in the fourth quarter, they recorded a 56% contraction.

As for the fixed income revenues, the firm reported what they generated was $2.07 billion. However, the estimations made by the analysts for the particular were $2.69 billion.

The losses being referred to by Goldman Sachs executives were for the loan and credit divisions. Compared to the same quarter from the past year, they have set aside 182% more funds to cover potential losses.

The CEO at Goldman Sachs talked about the downtrend of their banking firm’s performance in the fourth quarter.

He stated that every business, especially, financial firms have been badly impacted by the economic conditions. There has been a major backdrop when it comes to the global economy.

Their business has taken a major hit because of that. However, the interest rate hikes kept their business going. They were able to bring in huge profits for their stakeholders.

According to Solomon, they were able to bring in returns that were double-digit. It is a very promising thing for their business. However, the rest of the factors played a huge role in bringing down their earnings and revenues.

He added that they are aiming to scale the growth of their business as well as strengthen their operations with strategy, and hard work.

Since the announcement of earnings, the share prices for Goldman Sachs have experienced a major downfall.

The latest market data shows that the share prices for Goldman Sachs have experienced a 6.1% dip. At the time of writing, Goldman Sachs’ shares are trading at a low of $3451.20 per share.

The recent dip has successfully trimmed a significant portion of the 16.6% surge the banking firm had witnessed in share prices in the past six months.