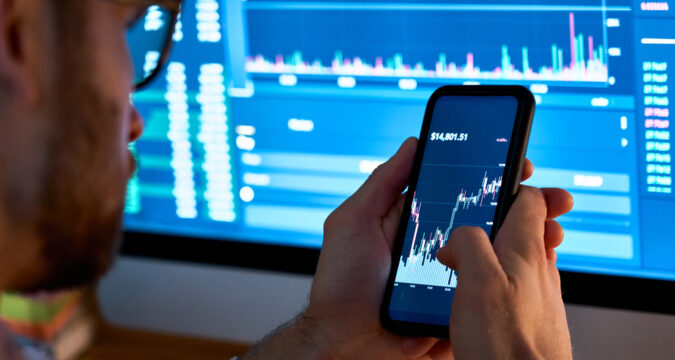 The share prices for American Airlines have surged significantly in the latest trading session. The surge was recorded as the airline company shared its earnings forecast for the fourth quarter.

The company has reportedly increased its outlook for the fourth quarter. Following the announcement, the share prices for the largest US carrier have surged tremendously.

The company officials recently announced a hike in their fourth-quarter earnings expectations. They stated that they are recording a constant surge in the domestic traveling demand.

The demand reached high records during the Holiday season and they are confident that their earnings will surge significantly.

The officials revealed that they saw a significant rise in demand as Southwest Airlines witnessed many challenges.

With passengers and tourists being turned down by Southwest Airlines, they had to go with American Airlines.

Earnings Expectations for the Fourth Quarter

The company has predicted that for the fourth quarter, they are expecting their adjusted profits to high a high of $1.17 per share. As for the bottom level, they expect the profits to be at $1.12 per share.

In terms of margins, American Airlines have communicated that they would be somewhere between 10.25% and 10.5%.

In terms of revenue, the Airline Company has announced that they are hoping that their revenues would surge from 16% to 17%.

The company is comparing its revenue generation from the year 2019. The reason why the years 2020 and 2021 have been ruled out of the comparison is because of the pandemic.

In the year 2020, the entire world was engulfed by the pandemic, and things were completely shut down for a good part of the year.

International and even local travel had been discontinued for a longer period of time. Most airline companies had to face huge losses throughout the year and the situation continued in the year 2021.

However, the impact on the year 2021 was not as much as the previous year. It was the year when the industry was recovering from the losses but it was known that the revenue comparisons couldn’t be run.

Earnings to be Posted Soon

American Airlines has announced that they are planning to announce their earnings for the fourth quarter by the end of January 2023.

They have confirmed that it is going to happen on January 26, 2023. They will do it before the market opens, so they know what the impact is on their stocks.

They are planning to hold a conference call to discuss their earnings with the stakeholders and the analysts on the following day.

More Information for the Fourth Quarter

American Airlines has announced that in the fourth quarter alone, they have flown 66 million seat miles throughout the country.

The rival airline company has been facing several issues including the hiring of new staff and pilots, which is keeping it from operating at its full potential.

Since the announcement of the fourth quarter outlook, the share prices for American Airlines pushed up tremendously. The data shows that they jumped by 5.7% in the latest trading session.

At the time of writing, American Airlines’ shares are trading at a high of $16.22 per share.