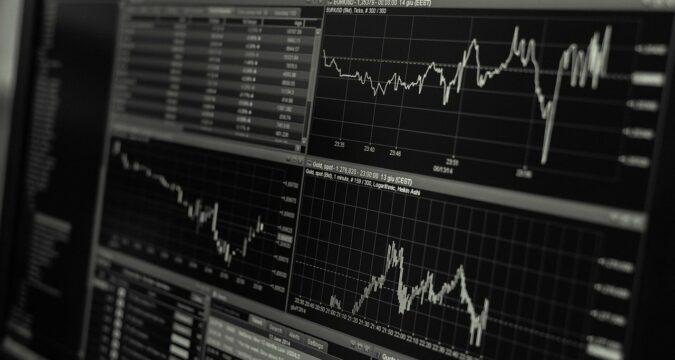 Investors believe that a weak dollar will bring about rallies in pretty much everything, from industrial metals to emerging markets to the US. Stocks in 2021. Massive financial stimulus, record-low interest rates in the US, and an increasing appetite for risk are amongst the catalysts that led to a 6% drop in the US dollar against a basket of other major currencies year-to-date. Consequently, the greenback is on track for its weakest year after 2017. Most of the analysts in the market are of the opinion that the dollar will continue to weaken until mid-2021, as investors will continue to shift to comparatively riskier assets in the hopes of higher yields.

A weaker US dollar will certainly be beneficial for US exporters, as it will help their products become more competitive in other countries. Moreover, it also gives US multinationals an incentive to convert their foreign earnings into the greenback. According to estimates, a 10% drop in the US dollar means that S&P earnings experience a boost of around 3%. Simultaneously, there has also been a 22% increase in the S&P 500 on average when there has been a decline of anywhere between 0 and 3% in the broad trade-weighted dollar.

This is essentially a measure of the US dollar against the major trading partners of the country. Since that measure has fallen by 1.3% this year, analysts state that things are looking up for equity investors. With that said, a consistent decline in the US dollar might be more preferable for investors instead of a bumpy ride. According to the latest statistics put together, the negative impact on North American companies because of currency fluctuations reached a four-quarter high at $14.16 billion in this year’s second quarter. Moreover, the decline in the US dollar also boosts prices for raw materials that are priced in the US currency.

Therefore, these become a lot more affordable for foreign investors when the greenback goes down. Market analysts said that a decline in the dollar gives commodities a boost and this is not just because they are priced in dollars, but also because dollar weakness usually coincides with greater growth. There was a 74% increase in the Goldman Sachs/S&P Commodity Index since late April, which was mostly fueled by rallies in nearly everything from gold to oil. As far as fixed income markets are concerned, the best way to use the dollar weakness is to boost exposure to assets that are inflation-sensitive.

These include the inflation-protected securities of the Treasury, known as TIPS. When the purchasing power of the currency weakens, it means inflation is on the rise. Even though inflation has remained below the 2% target of the Fed during the last decade, there have been discussions of its return because of trillions of dollars issued in the form of stimulus. A weaker dollar also benefits the emerging markets, as it makes it easier for countries who have borrowed in dollars to reduce their debt. There is a 13% increase in the MSCI Emerging Market Index.