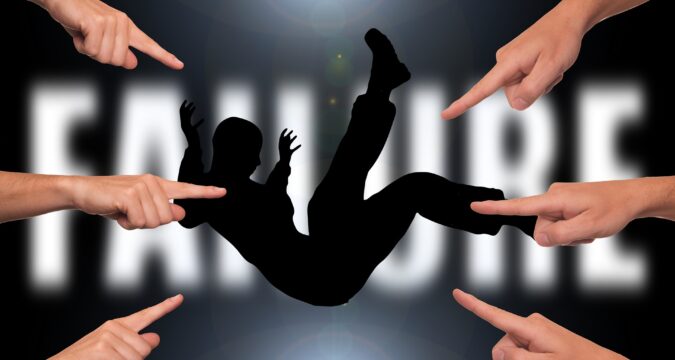 Iron Finance is a partially collateralized stablecoin protocol. Two tokens are associated with this project. One is IRON, and the other one is Titanium or Titan. The IRON token is designed to offer staking as a stablecoin. However, it is not a typical stablecoin that would remain equal to one dollar only. It has been pegged to the values of Titan and USDC with an algorithmic leash.

The holders of Iron tokens can mint or redeem their units with the help of a mechanism that is supposed to increase the price rally for TITAN. However, for this to take place conceivable environment is necessary in addition to fulfilling all required technical aspects. But the reality is that none of the similar projects have been able to master the technology, and all of them have ended in a disaster. At present, the price of Titan has crashed down to almost $0.

The Iron Finance team has been busy denying the allegations of a rug pull. However, it cannot be simpler than that. While the altcoin reached a good enough value, the founding members and whales started to clear out their stashes to make use of their profits. When traders want to convert their Iron tokens, they are needed to mint Titan tokens.

The big players did the same in massive quantities and crashed the market with freshly minted Titan tokens. After a few hours, everybody started to panic, sell and mint more Titan tokens. This gave birth to a chain reaction, and the price mark of Titan went from $60 to $0 in 23 hours. When users were able to redeem their token for a lower price than book value and arbitrary trading, the mechanism kicked into high gear.

Mark Cuban is a billionaire investor and the person who is responsible for promoting Iron Finance on the world forum. However, he recently published a new blog post claiming that he has also been a victim of rug pull. He had reportedly invested about $75,000 via liquidity pool. However, Cuban claimed that he was able to get out in time.

Experts are estimating that Mark Cuban might have lost about $8 million in the current Iron Finance fiasco. Cuban himself claims that he blames his laziness for not being prepared for any unpredictable market turnovers. He also said that as an angel investor, he is always taking risks. He further added that there is a dire need for regulation to define the proper function and eligibility criteria for stablecoins in the crypto space.