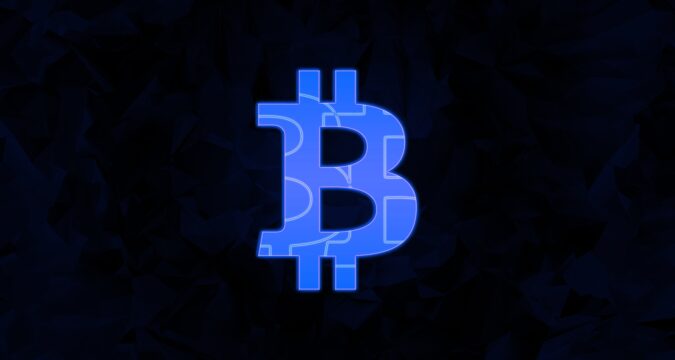 According to the CEO of Pantera, Bitcoin at the moment is very cheap relative to its normal trend, and part of the reason is China halting all mining operations along with Elon Musk quitting on Bitcoin over environmental concerns. This started a chain reaction that led to massive liquidation of the asset by traders and crypto enthusiasts. This has massively affected the overall price of Bitcoin, and it is not the same that it used to be and who knows how much one has to wait before things could go back to normal once again for Bitcoin.

It is a Right Time to Invest in Bitcoin

Dan Morehead suggests that at the moment, Bitcoin is kind of beat relative to its usual classic trend of adoption and over-the-top price charts. This is the right time to dive in for new investors and crypto enthusiasts; history is witness that anyone who has bought Bitcoin in a price dip has managed to become successful in the long run, such as MicroStrategy, which is a business intelligence firm and has amassed more than $90k+ Bitcoin over the years. Mostly the firm used to buy Bitcoin when it is affected by a price dip or a recent market crash. According to the numbers, Bitcoin has deviated from its normal trend by a factor of 20.3%, which is a lot over the course of 11 years.

When asked about why the Bitcoin market is shrinking on a year-to-year basis, Dan pointed towards a few solid figures depicting how the year-on-year returns have only increased for Bitcoin. And it has managed to trade at 281% on a year-to-year basis, while every time is increasing in volume. Moreover, he also pointed towards the irregular selling pattern of the investors whenever China was going at the crypto ban a little stronger. Whenever these investors sold their stash of Bitcoin at an elevated crackdown activity from China, they ended up bearing a loss. As soon after, the market rebounded, and Bitcoin was flourishing once again, so these investors did miss out on some pretty intensive gains.