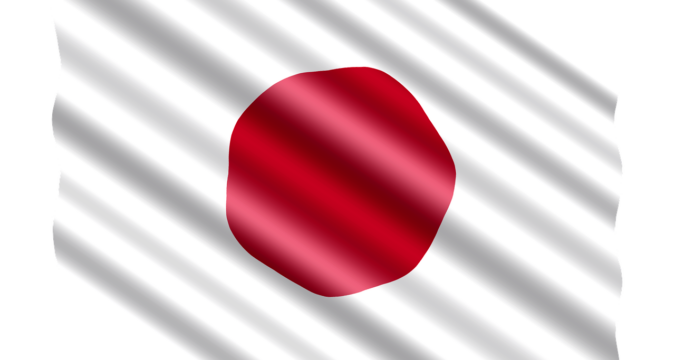 The latest reports from the Asian forex market have revealed that Japan decided to spend a total of 2.8 trillion yen to boost the value of the yen in the market.

The government of Japan reportedly intervened in the forex market in order to increase the value of the yen. The information was shared by the Ministry of Finance in Japan on Friday.

The data released by the Ministry shows that the $19.7 billion they used in the recent attempt was just 15% of the total funds they have in reserve for intervention purposes.

The amount was less than Expected

The data collected from the Japanese broker markets shows that the brokers were expecting a much higher amount. They had expected that the amount used for the intervention would be 3.6 trillion yen.

However, the Tokyo money market had set its estimations to a much higher figure. An attempt has been made to strengthen the yen’s value which has been dropping constantly.

The yen has gotten much weaker against the international currencies due to the ongoing economic dips and rising inflation rates. Now, the country is attempting to rejuvenate its strong value and for this purpose, it has come up with an intervention strategy.

To strengthen the yen’s value, Japan spent money in the exchange markets from August 30 to September 28. During this period, the largest intervention amount or it would be safe to say that most of the intervention fund was spent on September 22.

The recent intervention has even surpassed the highest intervention Japan had carried out back in 1998. In the year 1998, Japan intervened with an amount as high as 2.62 trillion yen.

The Japanese Government had to resort to the intervention process as the trading value of the yen fell to a 24-year low. At that time, the value of the yen had fallen to 146 versus the United States dollar.

As the price fell to the particular figure, it triggered the market and the government who jumped in to save the day for the currency.

At the time of writing, the trading value of the yen is at 144.40, and this value is versus the USD.