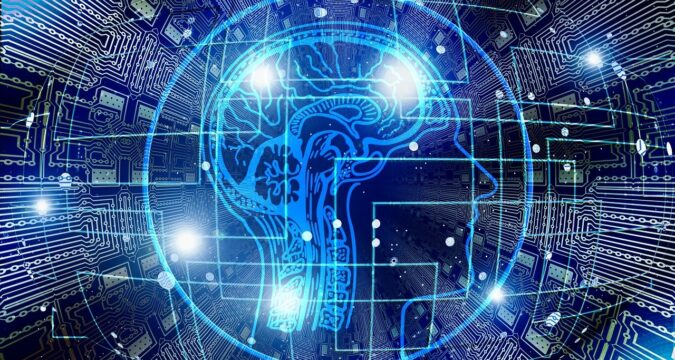 Called the Digital Currency/ Electronic Payment (DC/EP), the Chinese project for a central bank digital currency (CBDC), is moving forward at a fast pace. The latest announcement regarding the project was made on Saturday, where it was revealed that another major trial for the digital yuan was on the way. This real-world trial would be taking place in yet another major Chinese city of Suzhou. While this is happening, it was announced by a Chinese e-commerce company, JD.com that they will be the first-ever platform to accept the CBDC. In celebration of this news, the fintech arm of the company, JD Digits announced via a WeChat post that they would give out 20 million yuan through a lottery, which would be valued at $3 million as per today’s prices.

The announcement highlighted that the lottery winners would be sent the ‘red packet’ via the app, which will contain an approximate sum of DC/EP. Nearly 100,000 red packets would be distributed through the platform and those who receive them will be able to spend the digital yuan to shop online on the JD.com platform. China has been handing out huge amounts of its digital currency to the people for a while now. The most prominent distribution had taken place back in October when the government had distributed a total of 10 million yuan to citizens of the country’s tech hub, Shenzhen.

They had also used a lottery system for doing so. The Chinese central bank, the People’s Bank of China, is the one that’s in control of the digital yuan. The central bank has been very tight-lipped about anything other than what they have already disclosed. However, it is apparent that the country is very keen on launching its digital asset as soon as possible. It should be noted that CBDCs are in direct contract with the basic principles of cryptocurrencies, like Bitcoin.

Normal cryptocurrencies are decentralized in nature and even stablecoins have some features of decentralization, but CBDCs, on the other hand, are completely under the control of the country’s central bank. Overall, most countries have taken an interest in this new technology because it will prove to be helpful in making cross-border payments, as cashless societies will become a natural product once these currencies are adopted by the society. A group of central banks, which is referred to as BIS (Bank if International Settlements), had stated earlier this year that almost 80% of the global central banks were conceptualizing or researching their own respective CBDCs.

China is currently leading the race when it comes to the development of CBDC. They are skirting around the idea of introducing the currency nationwide and have opted to prioritize different pilot projects instead. However, it should be noted that a national rollout of a CBDC has already happened in the country of Venezuela. As the country is under heavy sanctions, it issued the Petro coin in an attempt to circumvent its economic crisis. Even though it is considered dubious, it is the first CBDC to have been introduced.