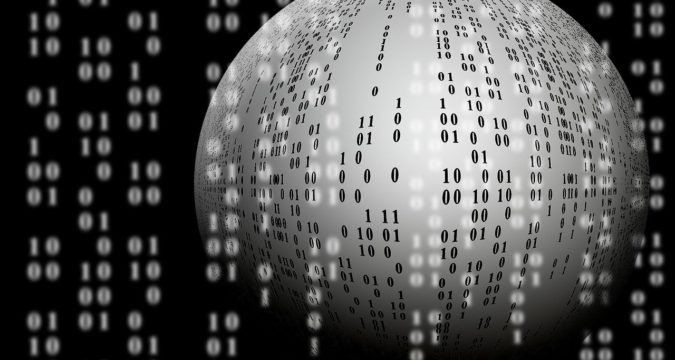 A comprehensive survey was issued by a notable Indian crypto exchange, CoinDCX. It highlighted that for the most part, the investors in the country don’t have an easy way for tapping into the crypto industry. As far as cryptocurrency is concerned, the country appears to be going through some trying times. While the crypto ban that was imposed by the Indian central bank appears to be lifted, there is also news that the Indian government is actually working on fully legalizing a ban on cryptocurrencies. The exchange in question, which is backed by the renowned OKEx exchange, disclosed that nearly 56% of people who responded to the survey were under the age of 40 and said that there is no easy entry point into the crypto markets.

Along with this, 60% of the people who earn less than 500,000 rupees, which is the equivalent of $6,700, also said that they felt the same. One of the prominent reasons why a number of segments of the Indian population are still hesitating where crypto is concerned is the outright legal and regulatory clarity. This has become one of the biggest barriers in the crypto industry and it has been cited as the primary reason by 23% of real estate investors, 22% of investors above the age of 40, and 32% of the students.

As far as younger respondents and graduates are concerned, who fall between the age groups of 20 and 30, the primary reason why they struggle to enter the crypto space is due to a lack of knowledge and education about this asset class. CoinDCX’s survey had a total of 11,300 participants and around 3,512 of these are users of the exchange. The findings indicated that 40% of the people who invest in crypto in India mostly belong to one of three professional backgrounds; Education, IT, and Finance.

It was also highlighted through the survey that crypto assets were also owned by nearly 12% of the people working in the banking industry, which could be different types of assets. However, 22% of these people believe that crypto could actually be a strong investment alternative. This indicates that there is plenty of room for the growth of crypto in the country. It was further disclosed through the survey that 8% of the participants of the survey, who had made crypto investments, were actually students. Nearly two-thirds of these people are salaries whereas 12% of them are self-employed.

Another conclusion that was made from the responses was that 87% of the crypto investors who had participated in the survey had graduated from university and showed that there are les students than the ones investing in crypto with higher education. However, something that should be noted is that there are not many individuals who responded to the survey and believe that crypto should be written off entirely. 5% of the respondents who were homemakers, retired and unemployed said that digital assets did not have any utility, but this number declined to 1% where graduates are concerned.