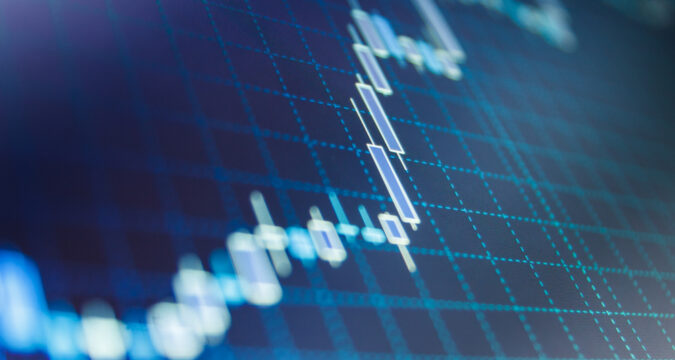 Several meetings have been held between the officials from the Department of US Treasury and representatives of US’s financial sector for ascertaining the benefits and risks that are associated with the usage of stablecoins.

Furthermore, it was also discussed in the meeting as if the usage of stablecoins acquires enormous fame then whether they would be need to be regulated or not.

According to a news, there have been several meetings held between officials of the Department of US Treasury and people from financial sector. The meetings have been called because the overall crypto industry’s economy has gone above US$ 2 Trillion in the recent times.

This phenomenal growth of virtual currencies has in fact grown concerns within the quarters of policymakers housed in Washington DC. However, the main agenda of the meeting was to discuss the crypto byproduct namely stablecoins.

In this regard the last two meetings between the participants held back to back past week. The attendants of the meeting noticed that currently there is no regulatory control or oversight upon the use of stablecoins. But is it something which needs to be regulated or not, is a question what has to be mutually decided, claimed the participants.

Furthermore, there are pre-determined as well as hidden risks that are attached with the use of stablecoins, which cannot be overlooked. There is huge influx of people who are interested in cashing out the stabelcoins in their possession without even considering the risks.

They then moved on to carve out solutions as to how the associated risks can be mitigated without hurting the growth of stablecoins. Initially they proposed that the use of stablecoins require mandatory regulation.

On Friday, during the course of second meeting, the participants proposed that they need time to ascertain the risks involved. They suggested that so far they have come to understand that there are two kinds of risks.

One, which are glaringly evident and second which are undisclosed. However, the need is that the regulator must provide a mechanism through which both kinds of risks can be mitigated.

It was also found out that in the meeting on Friday, representatives from the banking sector joined the meeting. It has been proposed that further meetings should be held to arrive at a better understanding of the issue at hand.