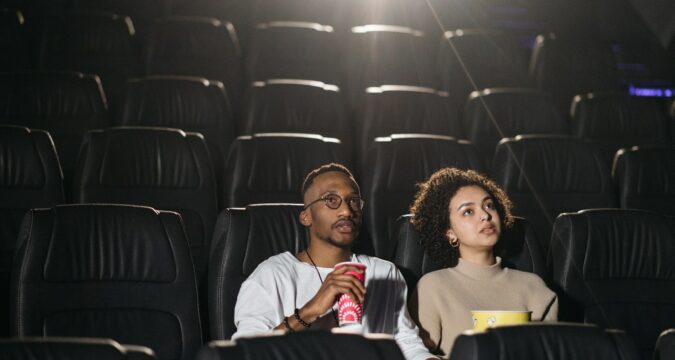 As per the latest reports, Fox Entertainment, owned by Fox Corp has made an announcement in regards to a new acquisition. The company has announced that it has successfully acquired the TMZ entertainment platform.

For the time being, no information or details have been shared by Fox or WarnerMedia in regards to the value of the deal. It is hoped that the companies may share the details in the upcoming days.

Fox Entertainment is not the only company that is owned by Fox Corp. Several other media channels such as Fox Television Stations, Fox Sports, and Fox News Media are owned by Fox Corp that belongs to Rupert Murdoch.

Following the successful deal between the firms, all media properties for the TMZ brand will be owned and operated by Fox. Additionally, TMZ will also own all the TV shows that TMZ is known for running. These media channels include TMZ Live and TMZ. All these shows reportedly run on the media channels that are now owned by Fox Entertainment.

Several other shows that TMZ was running and had in the process will continue airing and the proceeds from the shows will now be acquired by Fox Entertainment.

Fox has also provided an update in regards to the leadership of the TMZ Entertainment platform. They have confirmed that Harvey Levin, the managing editor and founder of TMZ will continue overseeing the brand. He will be responsible for looking, after all, day-to-date operations for TMZ and will be making sure everything runs as smoothly as it was.

However, Harvey Levin will be responsible for reporting all the updates with Rob Wade. He is the president of Specials and Alternative Entertainment at Fox Entertainment.

It has been reported that AT&T has expressed that it wants out of the media investments. Therefore, it will continue making deals for acquisitions with other media companies that wish to own its media brands.

AT&T wants to fully focus on its primary business strategy, which is providing services for the internet and phones.