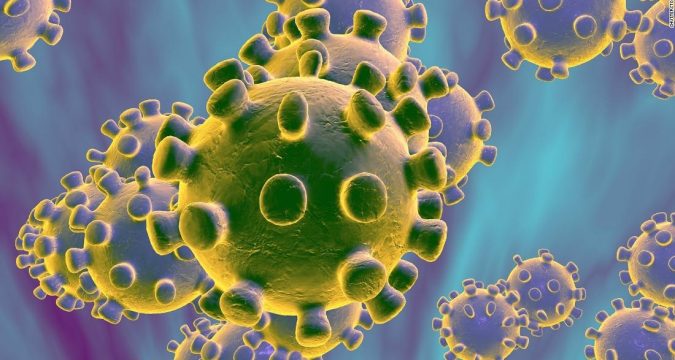 As per the latest reports, the Covid-19 situation in Brazil has become really bad and is only getting worse by the day. The situation is turning direr with every passing day and at present, there are no signs of improvement or the situation being recovered. This grieving news has been dropped on the international public by one of the reporters based in Paulo.

According to the reporter, the majority of the deaths are happenings because of the lack of oxygen. This is the reason why people have started losing their lives due to mass suffocation.

The name of the reporter who covered the entire Covid-19 situation in Brazil is Patricia Campos Mello. As per sources, she currently works for a media group that is known as “Folha de Sao Paulo”.

Mello shared her concerns and findings with the international media channel CNBC through one of its shows that aired on Tuesday, March 30, 2021.

In the interview, Mello revealed that the majority of the deaths are occurring because there are intubation medications to help the patients. One of the most alarming situations in Brazil at the moment is that there are no ICU beds to accommodate any more patients.

This goes onto show that the government and authorities in Brazil are not at all serious about the current situation of the disease. As per her, it seems that the Brazilian authorities are not even admitting that their country is impacted by the Covid-19. Therefore, they are doing nothing in order to bring the situation under control.

At the end of the interview, Mello stated that as of now, the Covid-19 situation in Brazil is completely out of control. If the government doesn’t do anything about the situation, then it is going to get even worse than the United States of America.

The statement from Mello came after a daily tally for Covid deaths was registered by Brazil on Tuesday, March 30, 2021. In the tally, the health ministry of Brazil has added 3,700 death tolls for the particular.

According to figures, Brazil is now the second country in the world with the highest death toll from Covid-19 cases. As of now, the total toll in Brazil is 314,000 while the United States of America is at the first spot with 550,000 deaths.

However, as the vaccination for the Covid-19 has started getting rolled out in the United States, the situation there has started to cool off. On the other hand, the situation in Brazil is now getting worse and is getting to a point where it would again be announced a pandemic.