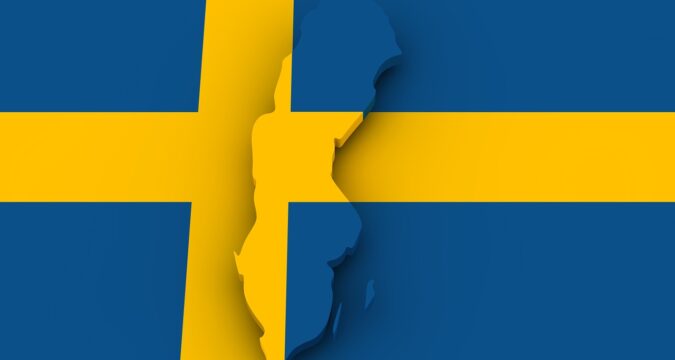 On Thursday, the Swedish crown climbed against the US dollar, after the central bank in Sweden decided to hike its benchmark interest rate by half a percentage point, as per expectations.

The euro remained flat against most of its peers, as it was very close to a low last seen in 2015 against the Swiss franc. Likewise, it had climbed to a low against the US dollar, which had not been seen in two weeks. This was because the demand for the safe haven currency was up once more due to worries about higher interest rates contributing to a global recession.

There was a 0.1% rise in the Swedish crown against the euro, as it reached 10.6810, after it had climbed 0.4% briefly against the euro to reach 10.6410. This was after Sweden’s Riksbanken announced that they were going to hike interest rates to 0.75%.

Market analysts said that it is likely that the knee-jerk reaction in the Swedish crown would fade because the Riksbank had signaled that it would become more aggressive during the rest of the year. However, the rate path that they have signaled for 2023 and beyond was a tad lower than expectations.

The euro was set for its worst quarterly performance against the US dollar after the end of 2016. It was on course for recording a decline of 5.6%. It had declined by 0.1% against the greenback at $1.0434, after it lost 0.75% on Wednesday.

As far as the Swiss franc is concerned, the single currency declined against it to hit fresh lows of seven and a half years, which brought it to 0.9964. The Swiss franc had gotten some support from the surprise interest rate hike by the Swiss National Bank two weeks ago.

Currency analysts said that the eurozone was dealing with rising concerns of economic recession and when combined with energy risks, it strengthened the safe-haven US dollar. This was because of fears that the European Central Bank (ECB) would hike up its own rates more cautiously. They said that the ECB could have a small window of opportunity for increasing rates and this would mean fresh headwinds for the euro.

It is expected that the European Central Bank (ECB) would increase interest rates for the first time in over 10 years in July in order to dampen the surging inflation. However, the magnitude of the hike is the real question because a sharp rise in the cost of borrowing can inflict a lot of damage on the economy.

Inflation in France climbed to a whopping 6.5% in June, which added headwinds to the second-biggest economy in the eurozone. Christine Lagarde, the President of the ECB, along with Jerome Powell, the US Federal Reserve’s chairman, said that they would do everything to bring down inflation, even if it meant experiencing economic pain.

As compared to all major currencies, the dollar remained strong due to low-risk appetite, while the Sterling fell by 0.2%.