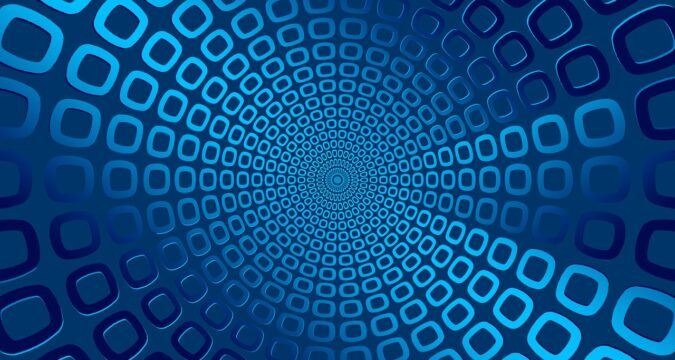 The department that conducted the research on Ripple’s consensus protocol from the University of Bern is the Cryptology and Data Security Research Group.

The leading researchers who shared their analysis report on Ripple’s Consensus Protocol are Amores-Sesar, JovanaMicic, and Christian Cachin respectively. In their report, the researchers have alleged the consensus protocol of Ripple. They have reported that the protocol has the potential to allow users to double-spend a token. Their report stated that the protocol also allows the users to halt the transaction processing.

In order to support-back their claims, all three researchers have shared a reasonable amount of examples in the report. The report included different types of nodes and numbers to prove violations and flaws in the liveliness and safety of the Ripple protocol. The team also clarified that by liveliness they meant the network’s ability to make progress and process transactions.

In their report, the researchers have stated that it is extremely important that all the highlighted flaws in Ripple’s protocol must be fixed at the earliest. If these are not dealt with as soon as possible, they have the potential to cause a devastating impact on the network’s health and its ability to operate.

Some of the major factors in Ripple’s protocol are timely message delivery, the presence of a fault-free network, and synchronized clocks. The most important factor is the a-priori agreement that is available through common trusted nodes that are signed by the Ripple network.

However, the Ripple operators have strongly opposed the findings and research shared by the University of Bern. The very first person to dispute these findings shared by the researchers was David Schwartz who is the CTO at Ripple.

He disputed the claims by stating that the failure of either the factors is impractical. He also claimed that if an attacker tries to trespass, they would have to do two things.

The first is to create a partition of the network and then take control of the UNL that is completely impossible given Ripple’s current security measurements.