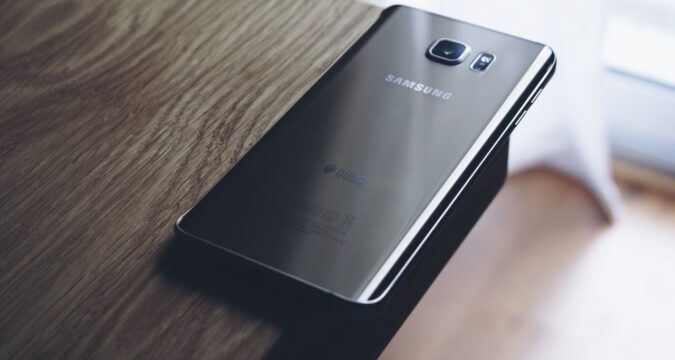 There used to be a time when smartphones used to come in small sizes. It was considered out of the ordinary even if a smartphone had a 5-inch screen. Soon, it became a trend that every new smartphone being launched, no matter the brand, had to have a larger display.

This is the reason why companies went with introducing larger and longer smartphones. However, large brands such as Samsung knew that soon, this particular feature would go out of fashion. Although smartphones have become a basic necessity for every person, yet no one wants to experience the same fate as Nokia.

Nokia faced a demise because it thought that people were always going to stick around with phones with keypads. However, iPhone and Samsung changed the smartphone market forever and took Nokia out of the picture with its old-fashioned phones.

Fearing that soon, the public would grow tired of a simple-looking smartphone, Samsung alongside other major brands came up with a new idea. Although this new idea was picked from an old trend, yet the technology it involved was completely different from what the predecessor phones used to have.

Samsung came up with the foldable technology, but the challenge here was to make a smart-screen flip. Therefore, the company had to do a lot of work and perfect its phone technology before others did.

Unfortunately, despite all the efforts, it was Samsung that was taking the heat from the consumers and shareholders.

However, Samsung did not let the idea go of launching the foldable smartphones and it continued with advancing its technology in the particular space.

Despite facing several drawbacks back in 2019 with the folding phones breaking, Samsung has announced its main focus is going to be on foldable smartphones. Although the foldable smartphones brought in lower than expected sales in their initial launch, the company is adamant about focusing on its foldable phones.

The Galaxy Z Flip3 would offer users a vintage feeling of holding an old foldable phone, while the Fold3 smartphone would unfold to become a tablet.

Since the announcement, the stock prices for Samsung have experienced a downtrend. However, Samsung is hoping that soon, consumers would get used to the new foldable/flipping smartphones and its stock prices may experience a rise.