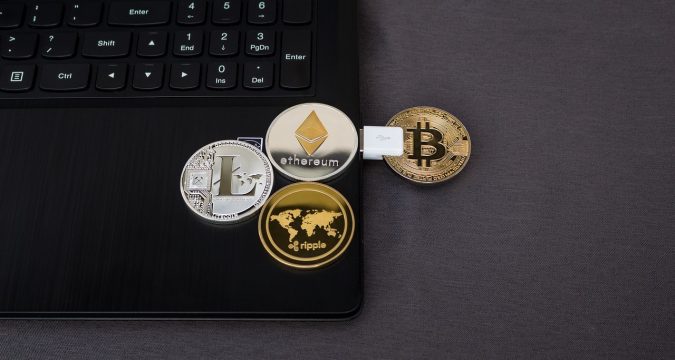 A new Bitcoin monthly candle opened on September 1st with significant optimism. The monthly candle for August closed at $11,500 for the first time since it reached its all-time high in 2017. However, in the short-term, traders have become a little more cautious due to a sudden sell-off that was seen in the cryptocurrency market. Within the last 24 hours, there was more than a 6% decline in the price of Bitcoin (BTC) whereas Ether (ETH) saw a fall in price by 10%. There is mixed sentiment in the crypto market regarding the short-term trend after the rejection. Some traders are expecting Bitcoin’s price to fall as low as $11,000.

If the price goes below $10,500 and consolidates under it, then it would increase the chances of a bearish trend. Generally, traders regard the $11,000 and $11,700 as the important levels for BTC. If Bitcoin’s price remains below $11,000 for an extended period of time, it may indicate a bearish pullback. But, if its price manages to stay above the $11,700 mark, then traders believe there is a chance of a rally. As of now, Bitcoin’s price trend remains uncertain because in order to confirm either direction, it would first have to close below $11,000 or above $11,700 in order to reveal bullish or bearish scenarios.

During September, there are three factors that could result in a fall in the price of Bitcoin. Firstly, the U.S. dollar is already making its recovery at a vital support level. Secondly, if you take a look at Bitcoin’s history, you will come to know that it has always been a slow month for Bitcoin. Thirdly, it is typical of BTC to consolidate after a major rally. Before the rapid decline of the crypto’s price on September 2nd, a sharp pullback had been predicted by long-time bulls. There was an 8% increase in Bitcoin’s price in the last five days against the U.S. dollar.

In contrast, Ether experienced an even sharper rally, as it surged by 30%. A constant decline in Bitcoin’s price to $11,000 would be regarded as the primary bearish scenario, along with a fall to the $9,700 CME gap and a rejection of the support level. However, for this to happen, Bitcoin would first have to go below the $11,000 support area, which has acted as a strong foundation for the latest rally. The fact that most traders regard $10,500 to $11,000 as a crucial support range for Bitcoin, losing it could result in a deep pullback.

Nonetheless, Bitcoin’s momentum could also be buoyed by an array of potential catalysts. A number of on-chain indicators in recent months have highlighted a positive trend for BTC. The bullish case for BTC in the long-term is supported by metrics, such as falling exchange reserves, HODLing activity, a growing institutional demand and net unrealized loss/profit. As far as the short-term and the medium-term is concerned, the bullish case is a continuous increase resulting in an all-time high. Historically, Bitcoin has remained stagnant in the months of September and October. Since 2017, every monthly candle for September has closed as a red candle.