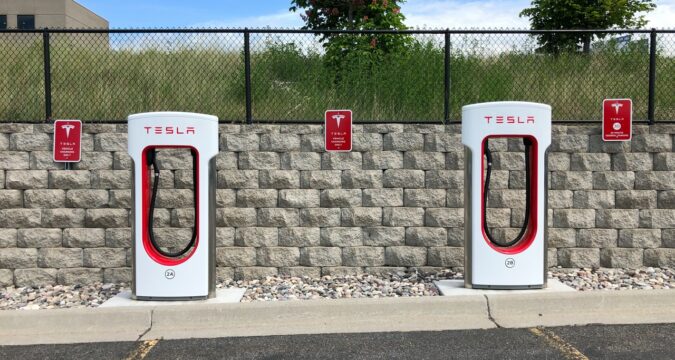 Ever since the beginning of 2021, Tesla seems to be facing a hard time in terms of its share prices. The company has been facing a lot of scrutiny from regulators from around the world. Some of the countries currently giving a hard time to Tesla are China & the USA.

The investigation has been launched by the regulator following the submission of several complaints related to crashes and accidents. According to the regulatory authority, complaints have been filed on behalf of 17 people that have run into accidents due to Tesla’s autopilot system.

The particular regulatory authority that has recently launched an investigation against Tesla’s autopilot system is the National Highway Traffic Safety Administration (NHTSA).

According to details, the autopilot feature offered by Tesla does not let the computer fully operate the vehicle. Instead, the auto-pilot requires input from the driver’s end in order to operate. The NHTSA has revealed that since 2018, it has been monitoring the number of crashes that have taken place as a result of the feature.

The authority has revealed that up until now, they had taken note of 11 crashes where the cars ended up crashing into more than one vehicle.

At present, the investigation is ongoing against the quality testing and software of the company. The regulators may impose hefty fines on Tesla over its handling of software that has been causing many issues for the drivers.