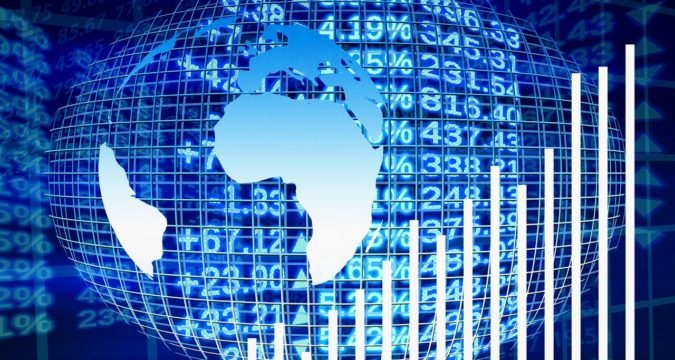 On Friday, European shares edged lower as a fresh surge in the COVID-19 cases compounded fears of the damage that would be inflicted on the bloc’s economy in the upcoming winter months, although the benchmark index was still on the path to completing its gains in the second week straight. There was a 0.3% slip in the pan-European STOXX 600 after it had surged earlier this week on optimism over an effective coronavirus vaccine. In the last two weeks, the index has seen gains of about 12%, as it was also buoyed up by expectations of calmer global trade under a Biden administration.

Market analysts said that regardless of the optimism surrounding a possible vaccine, the simple truth is that it is just not possible to stop what is currently happening in Europe in regard to the sharp jump in the number of infections and hospitalizations. Jens Spahn, the German Health Minister said that it was too early to decide whether they would be extending the restrictions that had been placed in the previous week beyond this month. Jean Castex, the French Prime Minister said that they were not going to ease the restrictions for at least two weeks.

There was a 0.2% drop in German shares, while the CAC 40 index of France remained flat, after it had increased earlier this week to an eight-month high. After the crash that happened due to the coronavirus in March, the STOXX 600 had rallied more than 40%. However, it has slipped by 7% this year due to concerns that the second round of COVID-19 lockdowns would risk the nascent economy recovery. In contrast, there has been a 9.5% increase in the U.S. S&P 500 up till now in 2020. As the euro zone is most probably moving back towards a recession in the fourth quarter, the European Central Bank has already announced that they would be providing additional stimulus in December.

Due to the global pandemic, there has been a 25% decline in the value of European travel stocks and they were down by 0.4% in this morning trading session as well. There was a 0.7% decline in the energy index, which prompted sectoral declines. There was also a 0.5% drop in real estate and energy stocks. There was a surge of 0.4% in technology stocks, which have seen an increase in their U.S. peers as well because investors are gravitating towards sectors that saw a higher demand in the stay-at-home environment this year.

In company news, there was a 0.3% jump in French power group, as it showed hints of improvements in performance in the third quarter. In other news, there was a 1% increase in Deutsche Wohnen, after the German property group delivered its third-quarter earnings update. Overall, the results have proven to be better than expected for STOXX 600 companies. Almost 68% of the companies that have so far reported their results have managed to beat the earnings estimates that were predicted by the market analysts and experts.