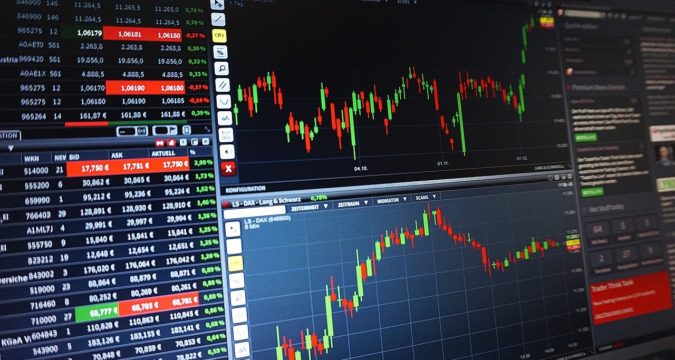 On Thursday, the Sterling weakened as investors were concerned about the obstacles that are preventing Britain and the European Union from reaching an agreement in regard to a Brexit trade deal. In recent sessions, the pound had appreciated in value, as it was propelled by the sentiment that the EU and Britain, whose leaders are meeting on Thursday, will be able to secure a trade deal by the end of December 2020. This is when the transition period of Britain after leaving the European Union will come to an end. Sterling had hit a high of $1.35 in early September, which was the highest it has gone in 2020.

However, it has now fallen below this high because a lot of investors are of the opinion that even if a Brexit trade deal is made, it is going to be a limited one. Boris Johnson, the British Prime Minister, had proposed a deadline of October 15th, 2020 for concluding the talks for a trade agreement. But, the EU leaders are meeting for a summit on Thursday and they are expected to agree to extend the negotiations. They are looking for concessions on some of the contentious subjects, including dispute resolution, fair competition, and fisheries.

Market experts said that negotiations with the EU had gone down the wire where Brexit is concerned and the original deadline of October 15th was impossible now. Nonetheless, there was a possibility that the deadline would be extended to end of October or early November, which means that the next couple of weeks would be crucial. According to the British Prime Minister, he is more than willing to end the Brexit transition period without a trade deal in place, but there are lot of people in the market who have called his bluff.

Even though there has been an increase in volatility, the value of the Sterling has not plunged in the same way as it had done back in 2018 and 2019 before the previous deadlines for the Brexit deal. Analysts said that they were positioned neutrally where the pound is concerned, but if the news flow is negative, then they may have to adopt a contrarian view on the sterling because a relief rally would be triggered by any trade deal. On Thursday in a note, Goldman Sachs said there was a possibility that a thin Brexit deal would be made by early November.

Sterling declined by nearly 0.6% to reach $1.2934, partly because investors were purchasing dollars in a rush to safety. In Asian hours, the pound had been trading as high as $1.3030, but it was 0.2% down against the euro at 90.48 pence. In early September, the British currency had been quite strong and had traded at 88.66 pence and had then declined to 92.90 pence in the middle of the month. This was due to an announcement by London about undercutting the divorce treaty they had with Brussels. Some analysts believe that a deal has become impossible, given the constant postponements that have been made.