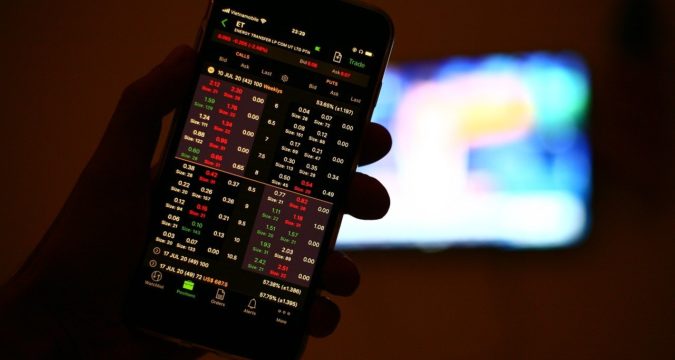 There was a slight increase in Sterling’s value on Friday, but it still remained on track to end the week in a loss. Meanwhile, markets were waiting in anticipation for Britain to decide whether it would move forward with Brexit negotiations, after the UK was left disappointed due to the summit of European Union leaders. In January, Britain departed from the European Union and since then, both of the parties have found themselves locked in negotiations in order to reach a trade deal before December 31st, when the status-quo transition period would come to an end.

Boris Johnson, the British Prime Minister, will set out his approach regarding Brexit on Friday. Previously, he had established a deadline of October 15th for making a deal, after which the UK would put a stop to negotiations if a deal was not made by that date. According to market experts, Brussels is giving off a lot of mixed signals, which is making it difficult to decide exactly what they intend. However, it could be safely assumed that things didn’t go well yesterday at the EU summit. Experts believe that the negotiations are probably going to continue because the cut-off deadline announced by the UK was actually self-imposed.

As a matter of fact, the price action of the British pound was rather consistent with the hope of a trade deal being made. The pound had gained 0.2% at 0752 GMT versus the dollar, as it reached $1.2930. However, this would still mean a weekly decline in Sterling by 0.9%. As compared to the Euro, the pound was up by 0.1% and it reached 90.66 pence. Dominic Raab, the British Foreign Secretary, said that the European Union is demanding the UK to make all the necessary sacrifices. He also stated that both sides were quite ‘close’ to signing a deal.

In contrast, Germany’s Europe minister stated that there hadn’t been any progress on the main topics. The chief negotiator of the European Union said that the national leaders of the bloc want a deal, but they don’t want it at any cost. The primary areas of contention between the two are; dispute resolution, fair competition, and fisheries. France has taken a hardline when it comes to Fisheries. Some strategists were of the opinion that if Johnson is in favor of continued talks, it might give the pound a slight lift, but the risks of a downside are on the higher side.

The sterling is also weighed down by the possibility of negative rates and according to analysts, this is connected to the Brexit situation. After all, there is a greater chance of the Bank of Interest slashing interest rates if the economy of the UK deteriorates due to a no-trade deal. On Friday, from midnight onwards, a new level of COVID-19 lockdown will begin in London, under which different households will not be permitted to mix indoors. If the cases continue to rise, restrictions would have to be strengthened once again and this can derail the economic recovery.