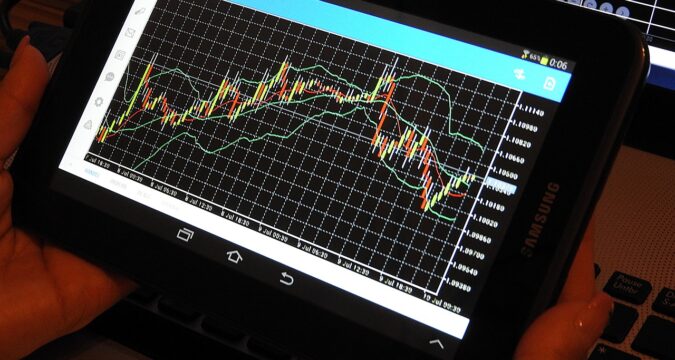 The share prices for SoFi have reportedly soared in the premarket trading, and have gained a lot of demand in the stock market. According to the fintech company, it has delivered a successful and highly profitable performance in the fourth quarter of 2021. The firm has revealed that its quarterly earnings were better than the predictions made by the analysts.

SoFi officials revealed that the analysts had predicted that the company would suffer from 17 cents per share loss in the fourth quarter. Whereas, SoFi suffered a narrower, 15 cents per share loss in the particular quarter. As for the membership statistics, SoFi reported it has recorded the highest number of memberships being purchased in the fourth quarter.

The SoFi representatives confirmed that in the year 2021, the total number of memberships they sold was 3.5 million. It is reportedly an 87% jump SoFi has observed for the entire year of 2021. The officials at SoFi have revealed that by performing a high performance, their shares have recorded a 4% surge in the past 24-hours.

The responsible teams at Hewlett Packard confirmed that for the fourth quarter of 2021, the analysts at Refinitiv had set expectations to 7 cents per share. However, the company managed to achieve 53 cents per share from the same quarter.

As for the revenue, it was a bit less than the expected figure the Refinitiv analysts had set for the particular quarter. After sharing the results, the shares for Hewlett Packard saw a 10.8% surge.

The share prices for Abercrombie & Fitch observed a huge dip in the premarket trading. The retail stock company’s share prices observed a dip after it share its earnings results for the fourth quarter of 2021. Unfortunately, the company wasn’t able to deliver the performance that the analysts had expected it to deliver.