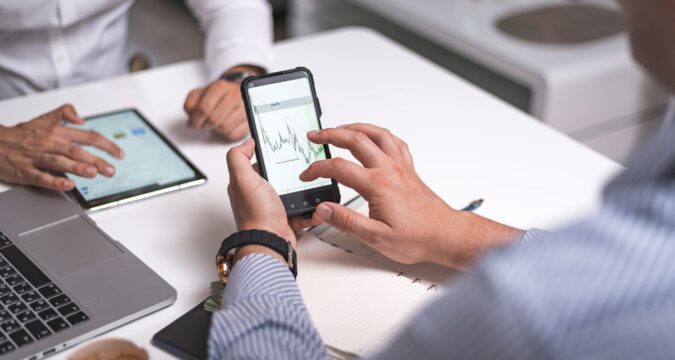 The automaker announced that it is going to lay off workers at its Illinois manufacturing plant. It is the plant where Stellantis manufactures Jeeps. So far, the company hasn’t revealed the total number of workers it is planning to lay off.

Stellantis officials have announced that they are aiming to run the plant in a very sustainable manner. For this purpose, they are aiming to see if they can smartly manage their workers and get the work done in the right time without using extra worker.

The company has announced that it is due to the major shortage of semiconductors that they have to cut the costs and work smartly.

The share prices for Southwest Gas experienced a huge dip in the premarket trading. The dip was observed after the energy-producing company announced that it has come up with a plan to pay off its debt. The company has announced that in order to pay off the debt, it will be selling shares for its company.

The debt Southwest Gas plans on paying off is the one it acquired back in December of 2021 for the acquisition of Questar Pipelines. The company had acquired a loan worth $2 billion for acquisition purposes. Following the announcement, the share prices for Southwest Gas have dipped by 3.4%.