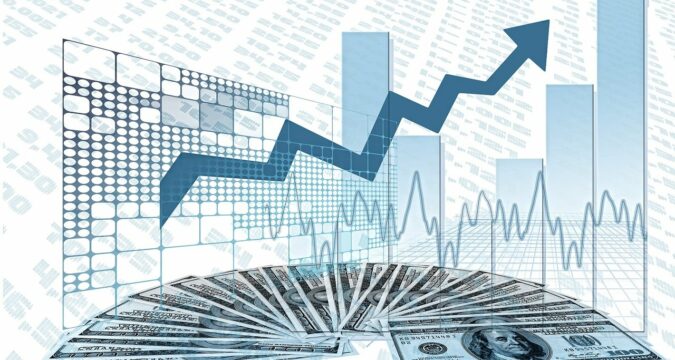 The reports have confirmed that the stock status for Wayfair was downgraded by the Wells Fargo analysts to “underweight”. Before the analysts had made the change to Wayfair’s stock status, it was at “equal weight”.

According to the analysts at Wells Fargo, the demand for high-end furniture has been waning. People are now going for more affordable furniture due to a great rise in the inflation rates.

Going forward, Wayfair may need to lower its sales targets, which would directly impact the sales and revenues generated by the furniture retailer. After the announcement, the shares of Wayfair ended up experiencing a 4.1% dip.

The outlook is shared for the entire year had the estimations cut down. The reason behind SoFi Technologies making such a decision was the recent announcement made by the White House.

The share prices for JD.com ended up experiencing a 1.1% dip in the premarket action. The dip was observed following an announcement that Richard Liu, the founder of JD.com had stepped down from his CEO post at the company.

The announcement added that the new Chief Executive Officer of the China-based e-commerce platform would be Xu Lei. Xu Lei is already acting as the President at JD.com and he will now handle the responsibilities of a CEO as well.

Although Richard Liu has left the post of CEO, still, he would remain the chairman of the e-commerce company.

Prior to the change, the stock status for Teladoc Health was “neutral”. According to the Guggenheim analysts, over time, people have started shifting their preference from physical doctor appointments to virtual. Therefore, Teladoc Health has more potential for growth than other medical sectors.