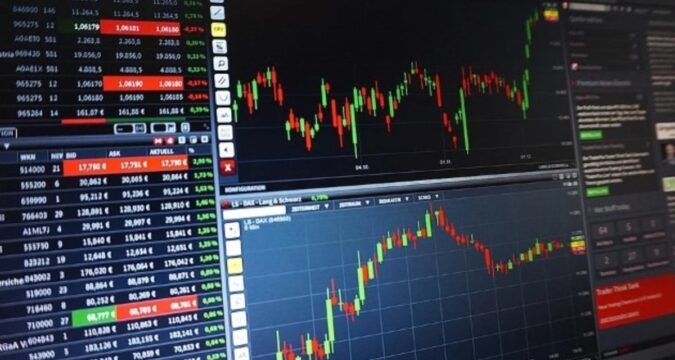 The reports show that even the trading for the shares for Maxar Technologies experienced a drop. The reason behind the company facing a drop in the share prices is because of the delay it faced for another launch of the satellites.

It was highly anticipated that the company was going to launch the imagery satellites into the space that are considered next-generation.

However, Maxar Technologies went ahead and dropped sad news on the followers of the company as well as the stakeholders. The company went public announcing that it had delayed its launch for the next-generation satellites.

Dan Jablonsky, the CEO at Maxar Technologies was the one who dropped the news on the public about the delay of the launch. He announced that the company had decided to delay the launch of the next-generation imagery satellites.

This information was shared by Dan Jablonsky in the earnings call that was held on Wednesday, August 4, 2021, for the second quarter of 2021.

As per the data from the stock exchange, the stock prices for the company experienced a 14.1% drop and its price landed at $29.21 per share. However, the company had been experiencing a rise in its share prices in the initial months of the year 2021.

The start of the year was turning out to be very profitable for Maxar Technologies. Even some of the major investment firms such as Morgan Stanley and Goldman Sachs had gone ahead and shared their buying rates for the company.

The project is of really high importance to the company, as it is going to help it win lucrative contracts from the intelligence and defense agencies in the United States.

However, the first legion that the company has aimed at launching has been facing many pushbacks. As a result, the company is now hoping that it manages to launch the imagery satellites between March and June of 2022.