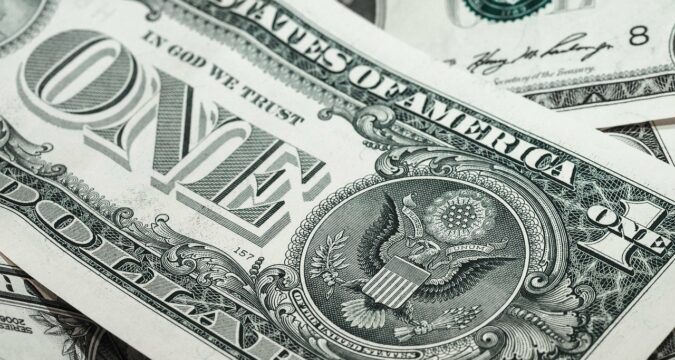 On Friday, European and US shares declined and bonds plunged once more, while the US dollar reached a 22-year high.

This was because of expectations that the rise in interest rates by central banks for taming inflation would end up driving major economies into a recession.

Major indexes on Wall Street ended up in the red, with the Dow Jones Industrial Average narrowly missing a bear market confirmation.

Debt prices, along with the British pound, also weakened further after the announcement of massive debt-financed tax cuts by the UK government.

This would give borrowing a boost, which pushed up UK government bond yields to record their biggest daily rise seen in decades.

The Sterling dropped to a low not seen in 37 years, while the euro came down to a low not recorded in 20 years.

As for the US dollar, it rose after the US Fed indicated this week that rates would stay high for a long. Market analysts said that the US central banks want to tighten financial conditions and the mechanism to do so is to push up interest rates.

However, the problem is that markets are not used to such high rates and with the economy still not responding the way the Fed wants, things could get worse.

There was a 2.07% drop in the MSCI index of global shares, which saw it hit two-year lows. A 2.34% drop was also recorded in the European STOXX 600 index, which is its biggest decline in a week in three months.

As far as Wall Street is concerned, there was a 1.62% drop in the Dow Jones Industrial Average, making it the first prominent US stock index to drop below its June low in intraday trading.

However, it did manage to avoid confirming a bear market, as it did not close at 20% or lower than its highest record.

The Nasdaq Composite and the S&P 500 indexes are already in the bear market territory and they dropped by 1.85% and 1.72%, respectively.

There were a number of central banks that hiked rates this week and these included Norway, Switzerland, Sweden and Britain.

However, the rout in bond and equity markets was mostly because of the US Fed’s signal that it will keep high rates throughout 2023.

The market analysts said that investors were trying to figure out the inflation trend and how high the interest rates would go to combat it.

The markets have now become uneasy because they believe inflation will continue to persist and this will push up bond yields.

This would mean further tightening to expect and it translates to worsening conditions for the financial markets.