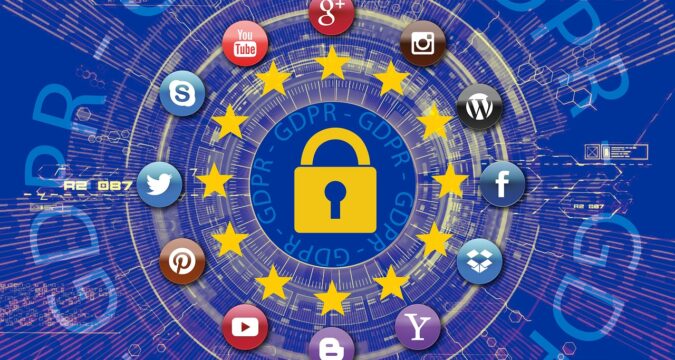 When it comes to taking strong and firm regulatory actions against major firms, it is not just the United States but regulators from all over the world doing this.

Just recently, it was the House of Representatives committee that has taken things up by a notch. It has recently passed many bills that would introduce more regulations to major companies such as Facebook and Google.

Just recently, new antitrust investigations have been announced by the United Kingdom and the European Union against major companies. This month, the authorities have reportedly announced it against two major companies that include Google and Apple.

The regulatory authorities in these regions are no longer going to let these companies run the show. From time to time, many companies have raised their concerns over the way these companies are operating.

Many other competitors have alleged these companies of killing any competition by imposing unjust and harsh conditions on the consumers/customers. This way, the users have no choice but to stick with such platforms.

When it comes to active US antitrust laws, one would realize that majority of them have been announced against the giants. These giant companies have been running back and forth to fight off the regulators in the United States at the courts.

They are trying to justify their strategies, their operations, and their business model, which the regulators are not willing to buy at all.

At present, the company that has shown up on the radar of the regulators is the e-commerce giant, Amazon. The company has been accused of stealing away opportunities from independent retailers from around the world.

As a result, the economies of several countries are now at stake as Amazon seems to be generating heavy commissions and profits from such deals. On the other hand, the governments are not able to generate as many revenues as they could in the past.

There are possibilities that Amazon would soon be left with one choice out of the two. The first is to proceed with offering a third-party marketplace, letting others sell their products through Amazon. The second is to revert to its roots when only Amazon was the sole provider of products.