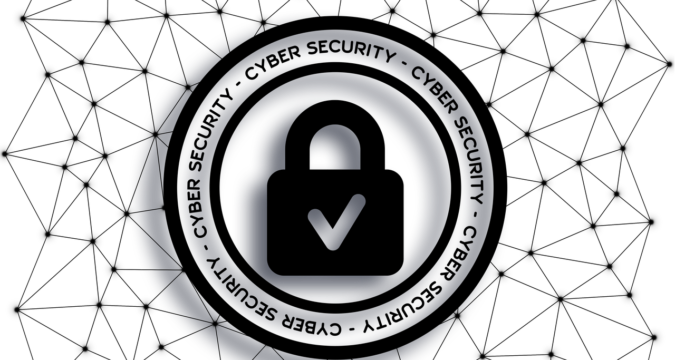 While confirming the rumors of the company getting cyber-attacked for ransomware, the company revealed its next course of action. As the first action against the matter, the company has acquired the services of a third-party cybersecurity company.

The officials at the Colonial Pipeline have also confirmed that their IT infrastructure also took a hit due to the recent cyber-attack. They are also trying to bring their firewall system as well as the rest of the security system back to its full strength.

According to the officials, they had already reported the matter to the FBI on Friday, when they started noticing some problems with their systems.

The FBI has been looking into this matter very closely and is trying to find the underlying cause of the matter at the earliest. They are receiving full support from the FBI and other government sectors who are concerned with the recent incident.

The Colonial Pipeline management has stated that they are currently trying to understand the situation and how they need to tackle it in the future. For now, their focus is to find the underlying cause of the current situation and solve it at the earliest.

Their aim is to solve the problem at the earliest and restore the pipeline operations to their full potential. They stated that they do not want the public to suffer due to the attack and therefore, will try to restore the services quickly.