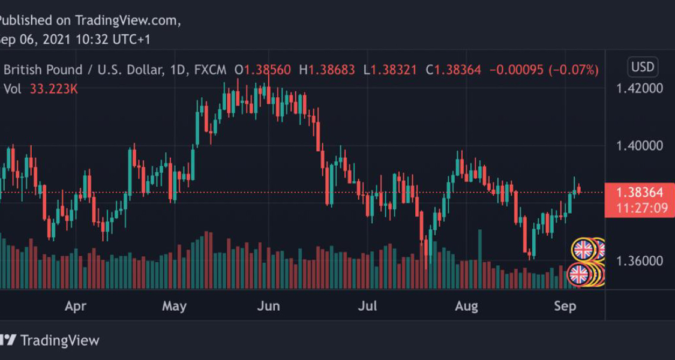 In the stock markets, the first company is Invesco that has experienced a 6.5% rise in its share prices. The investment management firm has recently revealed that it is looking forward to a merger with the asset management unit of State Street. This information has been provided to the Wall Street Journal by people who are well aware of the matter and are part of the merger talks. However, people at Invesco have revealed that the possibility of the merger happening is extremely low and it may not happen at all.

The next company on the list is Take-Two Interactive that has experienced a 1.3% fall in its stock prices. The video game developer experienced the drop as a result of intervention by BMO Capital. According to reports, the stock prices for Take-Two Interactive experienced a fall as the analysts at BMO Capital downgraded the company’s stats. The status of the company was reportedly updated by BMO Capital from “outperform” to “market perform”. The reason behind downgrading the status of the company was the delays it experienced in releasing the games. This is the reason why the investors are not confident in the performance of the game developer, thus the change in status.

Coupang is another company that may experience a rise in its share prices following the sale of its shares. The reports suggest that 57 million shares of the online retailer from South Korea were sold at a price of $1.69 billion. This information was shared by the Securities and Exchange Commission following the filing.

Then the next company is a management solution for workplace benefits, Accolade has reportedly experienced a 2% rise in its share prices in the premarket trading. The company experienced the rise despite the analytical firm, Baird went ahead upgrading its stock status. The company’s stock was reportedly upgraded from “neutral” to “outperform”. According to Baird analysts, the company has been delivering really well and its projects are being executing perfectly. This is the reason the confidence among the investors is increasing, and so are the sentiments, about company’s future performance.

Unum is the next company in the list, which is an insurance company. The company has announced that it is in the process of launching a new tool that will function as a digital verification tool. The tool will be used for the mandating process of the vaccines. Through the particular tool, the workers will be able to upload documentation as well as update vaccine statuses. The tool will also be used for the management of exemptions by companies.

General Motors is the next company that will be experiencing a downtrend in terms of its stock prices due to continued downtimes of manufacturing plants. As the chip shortage continues, GM will reportedly keep seven of its manufacturing plants shutdown until the chip supply is re-established.