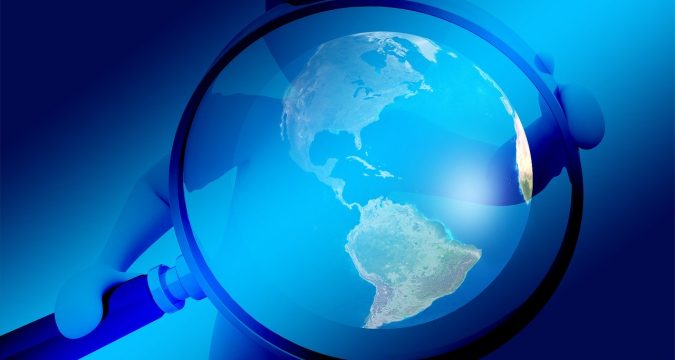 Four external board members have been appointed by the Tokyo Stock Exchange (TSE) to a committee for investigating the trading outage that occurred last week. Meanwhile, Fujitsu Ltd, its system developer, is continuing to look into the cause of the incident. On Thursday, trading was paralyzed due to a hardware glitch in the third-largest equity market in the world, testing the credibility of the exchange just as the new prime minister of the country has prioritized digitalization. On Monday, the exchange said that the board members, which include renowned lawyer Hideaki Kubori, were working on identifying the cause of their worst system outage.

They also said that they would be exploring measures for preventing such outages in the future. Owned by the Japan Exchange Group, the exchange stated that the crash had happened because a memory in one of its discs was broken physically. Plus, a fault in the settings prevents an automatic switch-over of the system to a backup one. The exchange’s director of trading systems, Yasuhiko Tamura, said that they were investigating as to why it had happened this way. Subsequently, the exchange has made changes to the settings in question. It said that they had confirmed that the automatic switch to the backup was now operational.

The developer of the Arrowhead system used by the Tokyo Stock Exchange (TSE) is Fujitsu Ltd. The company’s chief executive stated that that they were still investigating the cause behind the outage because of which the exchange was suspended for the full-day for the first time since it 1999, when it had moved to all electronic-trading. Takahito Tokita, Fujitsu’s CEO said that they were putting in a lot of effort to find out the cause of the outage for preventing its recurrence in the future. Arrowhead was launched by Fujitsu in 2010 and it helped reduce the processing time of trades to as low as 5 milliseconds, which was exactly at par with the London and New York stock exchanges.

In November, this system was overhauled, and currently, it takes 0.2 milliseconds for processing orders. When Tokita was asked about who was responsible for the failure of the system, he said it was too early to come to a conclusion because the investigation was ongoing. He didn’t comment further on client business. At this point, the TSE states that they don’t plan on asking Fujitsu to provide any compensation. According to Tokita, Fujitsu has not given this any thought either and has not made any decision regarding this issue.

According to expert analysts, the Tokyo Stock Exchange (TSE) doesn’t have to may any major structural changes for now, despite the trading outage. They believe that the big challenge for the exchange is to figure out how to reduce downtime. This would involve making changes and improvements to not just hardware, but also software, business operations, and even people. Doing this could help the exchange in the long run and would also reduce the possibility of such an event occurring again and causing the problems it did.