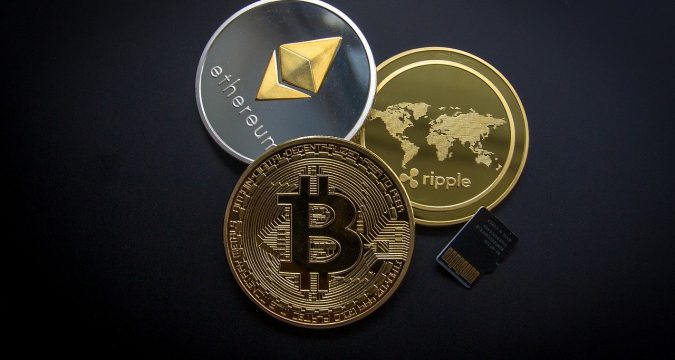 In the year 2020, the global economy has witnessed the signing of the crypto-blockchain industry. As a result of the COVID-19 situation, millions of people ended up losing their jobs. While there were zero opportunities out in the field, it was the cryptocurrency industry that welcomed the people who were desperate to find a solution to their monetary problems.

Now, the global economy is making a comeback as the lockdowns and curfews have been lifted off and the companies are re-opening. However, millions of people who joined the cryptocurrency industry for a temporary basis have decided to stick around.

This development has led many countries to believe in the potential of the crypto-blockchain industry. Several countries have started proposing/passing laws to recognize blockchain technology as an alternative payment solution and monetary solution.

Recently, the European economic analysts have predicted that by 2030, at least three countries would have switched completely to central bank digital currencies.

dGen, which is a Dutch fintech-based think tank, recently released a report that comprises of thirty pages. The report is based on the financial data collected from around the globe per country. It shares a deep analysis of the current economic condition of each country’s fiat currency.

Although the data has been collected for all the countries, dGen has shown more focus on economic giants such as U.S.A, China, Russia, and Germany. In their report, dGen added that these analyses were made with the support of financial institutes. These institutes are Standard Chartered Bank (SCB), Frankfurt School, and the European Central Bank (ECB).

In their report dGen has not made it clear which countries would be going through the transition from fiat money to CBDC. However, they have outlined a few countries that seem to be making quite a progress in the digital currency sector. The list carries countries such as Sweden, Bahamas, and China.

The report added that China has already started making so much progress in switching from Yuan to digital-Yuan. To encourage their people, they have introduced apps such as Alipay and WeChat that are used as a digital payment solution.