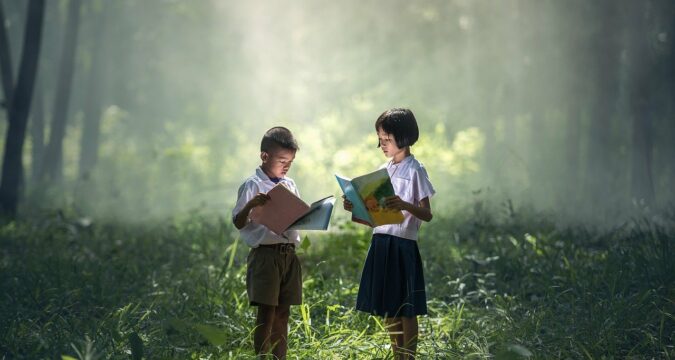 The Directorate of Criminal Investigations is the law enforcement agency of Kenya. It recently issued a statement in which it disclosed that they had arrested two students who had been accused of hacking credit cards and using the funds stolen for purchasing Bitcoin. The two students would then convert the crypto they bought into local currency and use the funds acquired fraudulently to enjoy a lavish lifestyle.

The Details of the Offense

The two university students would hack credit cards and use them for buying bitcoins online and then converting them into Kenyan currency. The law enforcement agency revealed that they had caught the two masterminds running the operation in Mailmani, which is a good neighborhood in Nakuru, the fourth-largest city in Kenya.

The DCI shared the details of the offense in a Twitter thread. The agency disclosed that the two students who were engaged in the criminal practice were 25 year old Zellic Alusa and 26 year old Francis Maina Wambui, also known as Nick. The DCI said that the students would first create fake email accounts that were used for hacking credit cards of innocent individuals.

Their goal was to target people living in foreign countries and then used the hacked credit cards for purchasing bitcoins. The DCI stated that the students were using the stolen funds for living a lavish lifestyle. They had reportedly used the funds for buying properties and entertaining women.

The DCI raided an apartment where the students were operating from and they recovered lots of documents. This included a lands sale agreement of a property in Juja worth Sh 850,000 that had been made on May 25th.

According to the DCI’s statement, they had also recovered four mobile phones, five laptops, three hard drives, two wifi gadgets and multiple SIM cards from the apartment. The arrest was made by the DCI only a few days after Uhuru Kenyatta, the country’s president talked about the misuse of technology.

The country’s president said that they needed to strengthen the digital and cyber forensic lab in the country, as this would help them in preventing technology from being misused. The arrests were announced after another media report about a Ponzi schemes involving cryptocurrencies. The report had said that Kenyans may have lost their funds to another crypto Ponzi scheme, but no details have been shared as yet.

The fact that the crypto space is mostly unregulated has given shady characters the opportunity to fleece and exploit people in different ways. Ponzi schemes that use cryptocurrencies have become very widespread, primarily because the anonymous and unregulated nature of crypto makes it easy for criminals to get away with the crime.

There have been some prominent crypto schemes that have managed to steal millions of dollars from their clients and people have not been able to do anything about it. However, governments and regulatory bodies are now becoming active in the crypto space and that might bring some change.