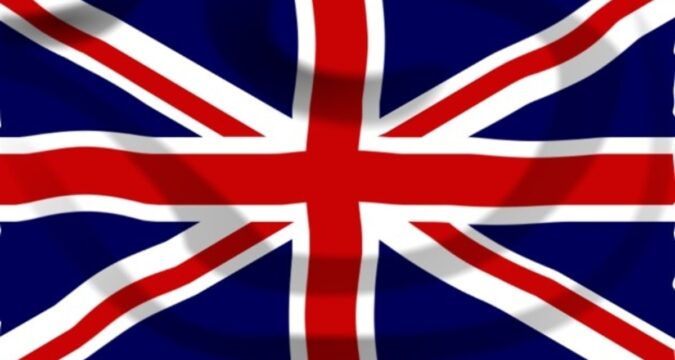 After UK inflation data for last month was released, the GBP/EUR is trading at a range bound around the $1.19 level in the afternoon session. The data shows that the rate reduced slightly from 2.4% to 2.1%. Thus, the Bank of England is under less pressure.

Commenting on the data, the Guardian’s Paul Inman opined that “the inflation data wasn’t what the economists were expecting regarding a decline in inflation rates. Most of them suggested that the rate would still rise to about 4.5% despite the June data showing a lowering inflation rate.”

“However, the Bank of England opposed that of the economists stating in its current economic insight that there will be sustainable pricing once the economy improves, especially computer chip and car productions.” The fallout of the released data was the steadiness in the pound euro exchange.

Most British forex traders switched focus to the country’s COVID-19 containment reports. Hence, most GBP traders are still forecasting an increase in the inflation rate in the autumn, which would lead to a restriction on the country’s economic recovery. Their forecast is based on the rising number of COVID-19 related cases and hospitalizations.

The Eurozone unemployment data for July was released today, and as predicted by the economists, it shot up by 2.3%. However, the ECB still forecasts that there will be a rise in inflation in the coming months. Reuters’ experts opined that Eurostat data for June and July remain relatively unchanged.

Pound traders will be on the lookout for positive developments regarding the pandemic in the coming days. GBP would become weaker as the pandemic hits harder. Similarly, economic news from Europe and other regions of the world would determine the Euro’s performance. If the economy is still on a nose dive (for pandemic-related reasons), more investors will switch to inflation-proof assets.

Some Danske Bank experts forecast that the pound will remain bullish as the UK remains on the right path to recovery as the year gradually winds down. The EU-UK partnership is one other factor that is expected to affect the UK economy positively.

They further opined that the GBP would benefit more if the Fed and BoE maintain their hardline policies. Meanwhile, the GBP/USD was almost unmoved in the early America session. The market’s focus has been on the worsening of the pandemic-related cases for the past two days.

But the USD is still on the rise despite the higher number of infections in the country. Also, the recently released housing stats for last month showed an 8% decline month-on-month despite increasing by almost 4% for the previous month’s data release.