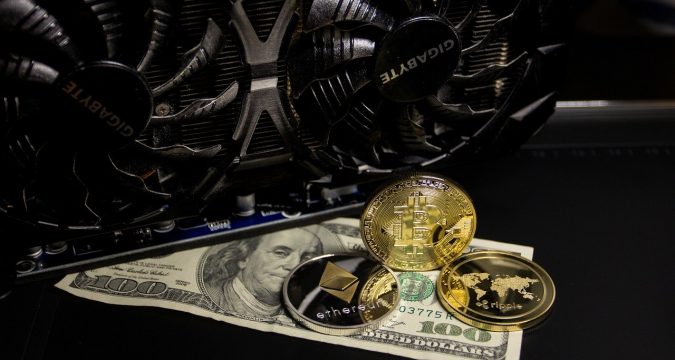 A public statement was made by a digital rights advocacy group called Venezuela Inteligente. According to the statement, the government of the President of Venezuela, Nicolas Maduro, has begun to deny its citizens’ access to Coinbase and MercaDolar. The former is one of the largest crypto exchanges in the United States whereas the latter is a fiat remittance platform. According to Inteligente, they discovered the move late Tuesday and they couldn’t determine a clear objective or outcome of this strategy. However, the group did disclose that it was apparent that the Internet Service Providers (ISPs) of the country were standing along the government and were blocking these two platforms.

The director of Venezuela Inteligente is Andres E. Azpurua and he made a statement about this matter at large. He made it clear that numerous cryptocurrency exchanges had also been blocked before in the country. However, they had been lifted until recently. He also explained that how ISPs make use of a DNS block for blocking access to these exchanges. Azpurua noted that the most concerning fact was the reason for which Coinbase had been blocked by the Venezuelan government. He highlighted this exchange in particular because there is a huge number of cryptocurrency exchanges that can be accessed by the Venezuelan citizens.

Therefore, their motivations behind blocking the San Francisco-based exchange in particular remain quite unclear. Venezuela had its ISPs block some prominent private networks, such as TunnelBear and Psiphon on 28th, August, 2020. With these services, it is possible for users to bypass any DNS blocks and they can use websites that have been blocked. However, it seems that there has only been a minor impact on the functionalities of both these services. There has been a lot of political tension in the country and it has boiled to the surface quite recently.

This is because of the country’s opposition leader and the self-proclaimed interim President, Juan Guaido. He announced a ‘Unitary Pact’ with some other political parties with the purpose of overthrowing the current President of Venezuela. In turn, the Unitary Pact is making demands to for increasing the international pressure that has been directed against Maduro. This is an ongoing situation because the congressional elections of Venezuela have been scheduled to take place in December of this year. It has been speculated that Coinbase and MercaDolar were blocked as an attempt to put a stop and also control the kind of funding that will be received amidst the politically charged climate of the country.

Nonetheless, no appropriate reason or explanation has been provided, so the matter remains unsolved. Even if they do want to control the flow of capital, it is undoubtedly strange to just block only one server in two completely different financial spaces. It would have made more sense if other crypto exchanges ore remittance platforms had also been blocked, but why these were chosen remains unclear. There is no doubt that Venezuela’s tensions are boiling up and coming to ahead. It cannot be predicted how the elections will turn out.