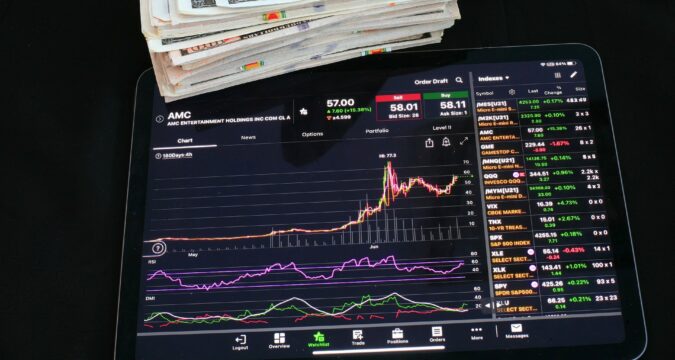 Albertsons revealed that the earning estimations made by the analysts were 45 cents per share. However, they have achieved earnings worth 64 cents per share in the particular quarter. Furthermore, the executives from Albertsons revealed revenue they generated in the third quarter of 2021 was also higher than the forecast estimations made by the Wall Street analysts. Following a promising quarter, Albertsons has announced that its quarterly dividends will also be increased to 12 cents per share, which means an increment of 20%.

Coming next is a medical technology company that has experienced a 2.1% drop in share prices. The company has reported that in the third quarter of 2021, the sales it has generated are less than the estimations made by the analysts. Based on the earnings generated in the recent quarter, Philips has decided to lower its full-year outlook. The estimations for the company’s profits and sales have been lowed for the rest of the year.

The reason behind the company’s drop in sales and profits is due to the tremendous recall for the respirators. As a result, the company has taken a huge hit to its profits and sales in the third quarter of 2021. Furthermore, the company has shared its concerns over the supply chain delays and shortages of semiconductors. In light of these issues, the company is going to face more problems with respect to its shares and sales.