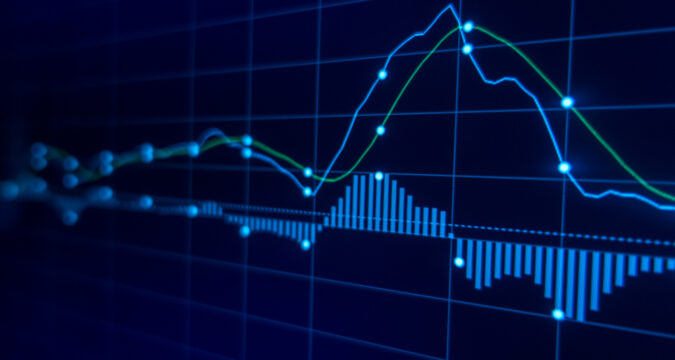 After the five consecutive green candlesticks, BTC battles with slight plummets after the rejection around the $50K price levels. Meanwhile, SOL and ADA managed to attain new record highs.

The cryptocurrency market has had an impressive week. After the 3-month struggle, Bitcoin managed to touch the $50K mark. However, within 24 hours, bears had regained momentum to dip the dominant digital coin.

The following few days had the flagship coin trading southwards, hovering at $46,000 yesterday. However, the crypto secured support around the 200-d MA level. Meanwhile, the near-term technical indicators suggest price negativity regardless of the asset reclaiming the $47,000 and $48,000 at some point. At the moment, the token experiences a bearish divergence, according to the daily price chart.

For now, Bitcoin anticipates volatility according to multiple developments. For instance, the possible US crypto regulations. Also, El Salvador’s BTC law coming into effect might contribute to the coin’s price swings. Any interested investors should know that the leading coin has higher chances of volatility shortly.

Binance Coin has seen its price rising by 12% in one week against the US dollar. The spikes came as the asset’s exchange appear on good terms with the UK FCA in regulatory matters.

Though with some struggles, the overall cryptocurrency market prints a bullish bias. Most analysts expect the market to enjoy highs after accumulating the needed momentum.