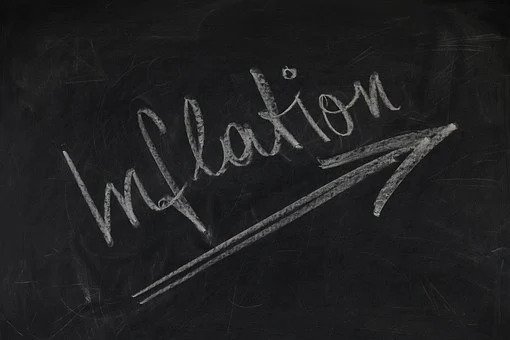 Details of the last ECB meeting, held yesterday, showed that the board took some time to discuss modifications to the bank’s new policies regarding interest rate forward guidance.

There wasn’t much discussion regarding easing the asset purchase program (app) or, specifically, the pandemic purchase program. Also, the ECB board didn’t discuss a schedule of when it will be stopped or eased.

Their decision contrasts the Fed’s decision with the Kansas City Fed governor stating that the economy is now almost at full strength. It might be time to make some adjustments regarding the stimulus package.

Even though the governor admitted the COVID-19 delta variant poses a risk, she argued that the Fed shouldn’t use that as an excuse. While St. Loius fed Bullard shared similar views, he further said that inflation is more than projected.

Hence, he suggested that the Fed consider winding down on the stimulus package towards the end of the first quarter of next year. He said this would give enough time to accommodate varying policy rates.

The conference was expected to provide details or hints regarding the Fed’s stance about its tapering stimulus. However, the physical meet had to be changed to a virtual conference due to rising cases and concerns of the COVID-19 pandemic in the country.

This development gives a bird’s eye view of the Fed’s dilemma regarding easing its asset purchase program. Even though most of the fed members agree that there are enough efforts in reaching the 2% symmetric goal, almost all of them agree that the employment data isn’t yet satisfactory.

However, a few seemed convinced about the July unemployment data that the unemployment rate is gradually reducing. Also, other unemployment indexes show that labor data is close to those last seen two and three years ago.

Hence, it might be in the Fed’s and Powell’s best interest to at least provide a schedule for tapering the stimulus package during his speech today at the symposium. Even though it is likely that a proper program will be made by September 22, at least a hint will be better than a dovish stance.

If the Fed is to raise rates at the beginning of next year, it must provide a tapering before that time. A clear example is the US 1-decade yield rates which rallied by 20 basis points following an all-time low of 1.25% this month. If the fed chair should give a schedule during his speech, it will impact the yields positively, especially eh doubters among the market.

But expectations surround inflation might also affect the nominal yields. The USD has been at the forefront of the US yields in terms of strength. A few days ago, the release of the fed minutes caused the EUR/USD to test crucial support before technical indicators pushed it into a corrective measure. If it can maintain a lower break than that pivot point, it might eventually reach the 1.605 range.