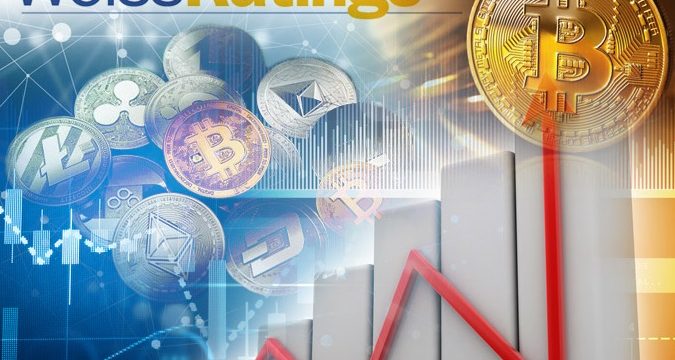 The independent crypto rating agency Weiss Ratings has now acknowledged bitcoin as a leading crypto project by giving Bitcoin an A- rating.

New Bitcoin Robot – With Crypto Engine you can trade better and faster! Crypto Engine uses some of the best trading technologies for reading the data obtained from the cryptocurrency markets and then generates the trading insights that can be used for earning profits.

“The Weiss Crypto Rating for #BTC is now A- (excellent), thanks to improving fundamentals and positive price action ahead of Bitcoin’s next halving.”

Bitcoin has a higher grade than XRP and EOS

Weiss did not give such a high grade to Bitcoin last time when it announced ratings in March 2019 and placed XRP and EOS above bitcoin. But this time, Weiss has shown favor to the world’s leading digital asset and has given a higher grade than XRP and EOS. Both XRP and EOS have received the grades of B- and C respectively.

However, the Center for Information and Industry Development (CCID) placed Bitcoin at the eleventh position in its latest ratings while XRP was positioned at the Twentieth spot. Chinese CCID ranked EOS, Tron (TRX), and Ethereum (ETH) at 1st, second, and third respectively.

May 2020 Bitcoin halving is an important event

“Armed with a myriad of technological advantages, accelerating development, and maturing global market, Bitcoin is a store of value to rival gold in the digital age.”