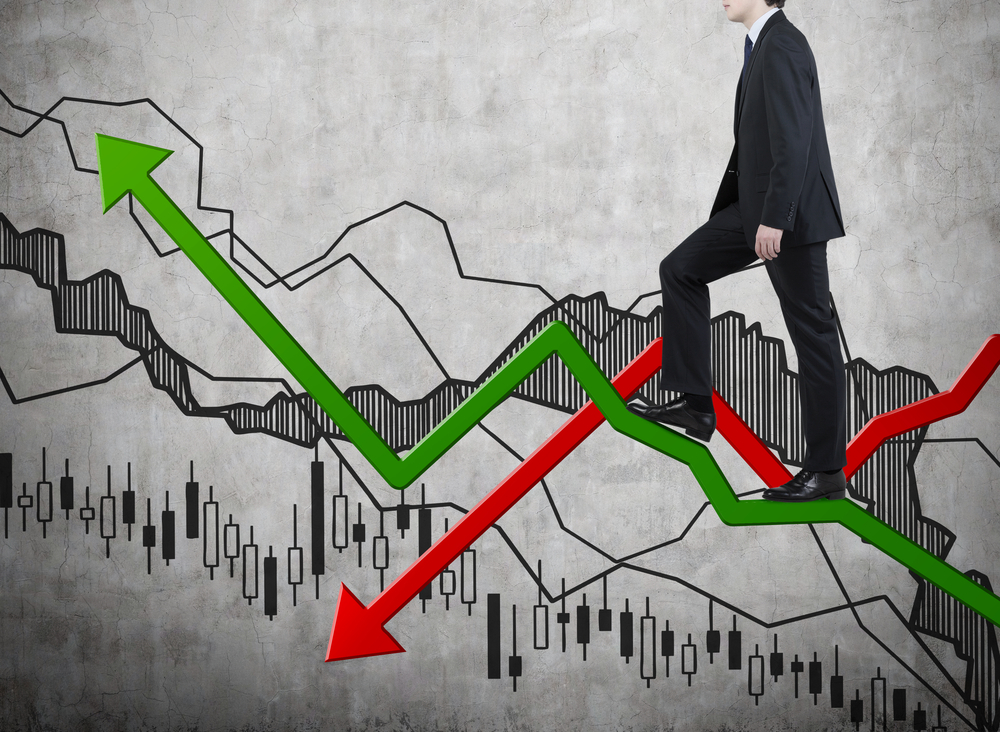 Most investors are aware that a contrarian approach to investing is a good idea, even if they don’t use that exact phrase. “Buy low and sell high,” is a strategy so obvious that it is usually uttered in a sarcastic way, and Warren Buffett’s famous advice to be “fearful when others are greedy and greedy when others are fearful” has been repeated often enough to become a cliché.

However, no matter how logical all that seems in theory, most people struggle to do it in practice.

But once you learn what to look for and how to trade such opportunities, it is actually not that difficult, and probably not as risky as you might think.

A contrarian trade is one that goes against the prevailing sentiment and therefore is in opposition to a recent move in a market. That could be the market, an individual stock, or anything else that is traded. It could also refer to an upward or downward move. For the sake of simplicity, I will stick to stocks and long-only trades following declines here.

The first thing to understand is that just because the price of a stock has fallen big time, that doesn’t always mean that buying it is a good idea.

Look at the two-year chart above for JC Penney (JCP). It is possible to identify multiple occasions when somebody looking for a contrarian trade might have been tempted. Several of those may have worked as short-term trades and offered the potential for a 10-15% profit but, given the continued trajectory of the stock, the risk involved in buying JCP was not worth a return like that.

JCP has been collapsing for a while for a reason: the company is in dire straits. They were late to respond to the shift to e-commerce and late to respond when things went bad, and in the process piled on debt that makes the current crisis existential.

Given the negative fundamental factors in that case, both for the industry and the individual company, it was not, and still is not a good candidate for a contrarian trade. In trading, being contrarian is not just about stubbornly opposing every move. It is about identifying times when moves are overdone and continue way past their logical endpoint.

An example would be something like Equifax (EFX). That stock lost nearly 40% in the week following revelations of a data breach. In an article at the time I pointed out that as bad as the company’s problems were, that kind of reaction represented a classic contrarian opportunity. EFX is now around 50% higher than its September low.

Another would be the panic selling of Chipotle (CMG) last year amid stories of food poisoning that dominated the headlines for a while. CMG is now around 110% higher than at the nadir of that particular panic.

Even when you identify a good opportunity however, timing can still be an issue. Momentum is a powerful thing, and the duration of negative sentiment regarding a stock is often dragged out by revisions to expectations by analysts, making it dangerous to buy too soon. As you can see from the examples above though, the potential profits are often too good to pass up. The best way to deal with that is to take a leaf out of the traders’ book.

Stop loss orders are orders that are designed to close a position and are triggered when a preset loss level is reached. Placing one at 5% below the entry point of a contrarian trade would help limit losses to that amount should your timing be wrong. If it is just a matter of timing and the original rationale for the trade still makes sense you could then have a second crack at it, while still maintaining a workable risk/reward ratio: a 50% bounce, as with EFX, would mean that you would still stand to make five times as much as your potential combined losses.

All that said, perhaps the biggest obstacle to contrarian trading for most investors is psychological. We all tend to follow the herd and it takes a particular kind of confidence, some might even say arrogance, to go against the flow. Doing so is easier, however, when it is part of a plan and a deliberate strategy.

Armed with the knowledge of what to look for, what to avoid, and how to control the inherent risks, you are equipped to devise such a strategy, and hopefully that will enable you to make money being “…greedy when others are fearful.”