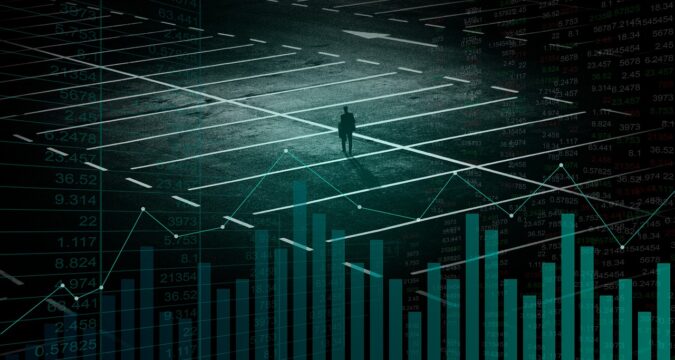 According to the reports, the name of the malware network that the authorities were able to take down was Emotet. The report suggests that the malware was able to access the devices of the users through attachments from emails. These emails were infected and had the program install the malware into the recipient’s email without them having any idea of it.

Some of the most common attachment types that the cybercriminals used to attract users included shipping notices, information about COVID-19, and invoices. The reports from all the authorities were combined and presented by the European Policy Agency “Europol” in a statement on January 27, 2021. Europol was one of the agencies that coordinated in taking down the malware network group.

The report suggests that the Emotet Infrastructure was developed and launched by the criminals to deploy them into the users’ computers. The installation of the malware into the computers of the users was just the tip of the iceberg and acted as a door opener.

In order to tackle the situation and bring down the criminal acts, Europol started working alongside other authorities to intervene and disrupt this act. After combining forces, the Europol and other international authorities carried out an operation by the name “botnet”.

There were a total of 8 countries that joined forces in order to disrupt and put an end to these syndicates. Some of the most prominent countries included the United Kingdom, Netherlands, Canada, the United States, and Germany. The Europol report also revealed that the malware groups had deployed several hundred servers globally to run the network.

An investigation carried out by the Dutch Police revealed that several email addresses, usernames, and passwords were compromised as a result of the malware attacks. Europol has also shared a link that the users can use to check whether their email addresses had been compromised or not.