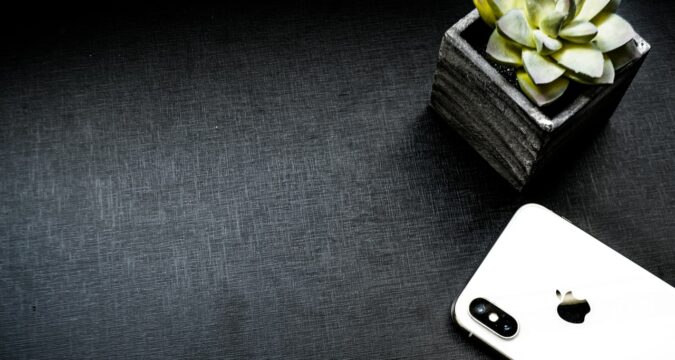 According to the latest reports, Apple is reportedly something big for the upcoming year in terms of the new iPhones. On the other hand, Apple is also planning to drop sad news for the iPhone mini-version enthusiasts in the year 2022.

At present, there are several rumors floating around the new models of the iPhones to be launched by Apple. The majority of the rumors claim that iPhone may be launching four different models of the upcoming 2022 phone.

One of the most remarkable and prominent features/upgrades of the upcoming iPhones would be that they will have highly improved cameras installed in them.

As of now, many analysts seem to be liking the above piece of information and are hoping these rumors are true. One of the analysts from a major analytical firm “TFI” has stated that he is also expecting the above rumor to come true.

The analyst from TFI, Ming-Chi Kuo is currently trusting the above rumor and has even sent out communications to all the clients and investors, informing them of the above.

According to sources, he shared this information around the new models of iPhones by Apple on Wednesday, April 14, 2021.

The analyst has shared all the information he could gather for the new iPhones set to launch in 2022 with the investors. He has mentioned that there are high chances the new devices will be launched in two different sizes.

The first device will have a 6.1-inch display while the other one will have a 6.7-inch display. He also added that there are high chances that Apple may launch the devices with these displays for all low-end as well as high-end phones.

There are many observers paying very close attention to the predictions and speculations made by Kuo as well. According to the observers, if what Kuo predicted comes to be true, then it is highly likely that Apple has sad news for a large group of iPhone enthusiasts.

It would mean that Apple is backing away from the tradition of launching mini-phones or at least in the case of the iPhone being launched in 2022.

Kuo’s predictions are considered prophecies when it comes to Apple. In the past, many of the predictions made by Kuo have turned out to be true, as he not only focuses on Apple but also on the suppliers of the tech giant.