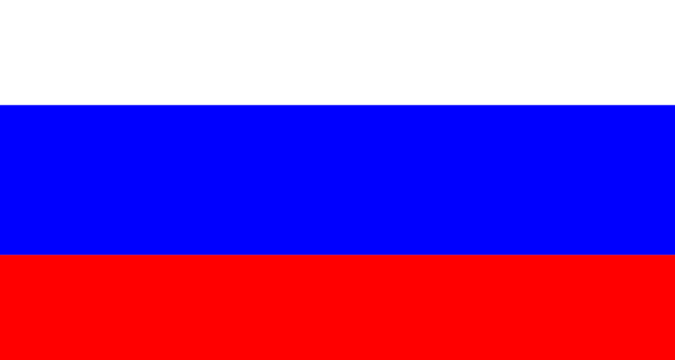 As per the latest reports, Jake Sullivan, National Security Advisor from the White House has released a statement about Alexei Navalny’s matter. Sullivan has claimed in a statement made on Sunday, April 18, 2021, that they have given clear instructions to the Russian Government around Navalny.

The US administration has stated that if any harm comes to Alexei Navalny during the custody or he dies, the Russian Government will suffer the consequences for their actions.

According to the reports, Navalny had recently returned from Berlin, Germany after half a year of recovering from an incident. It was reported back in August of 2020 that Navalny had been given a nerve-wracking poison.

Then in January, Navalny came back to Russia after recovering from the assassination attempt against his life. However, he was stopped at the Russian airport, where the passport control teams reportedly arrested him.

While the supporters of Navalny were trying hard to recover from the news of his arrest, they were given another shocking news. It was reported that Navalny had been given a 2-year prison sentence by the Government of Russia.

Since last year, the international forums and especially, the US administration have monitored Navalny’s matter. Just a few weeks back, the United States Government had imposed sanctions on seven Russian Government members.

The statement from the American administration came as a result of the recent claims made by members of an opposing party in Russia. In the statement, the opposition member claimed that since Navalny’s arrest, his health has been deteriorating. If something is not done soon, he may end up losing his life.