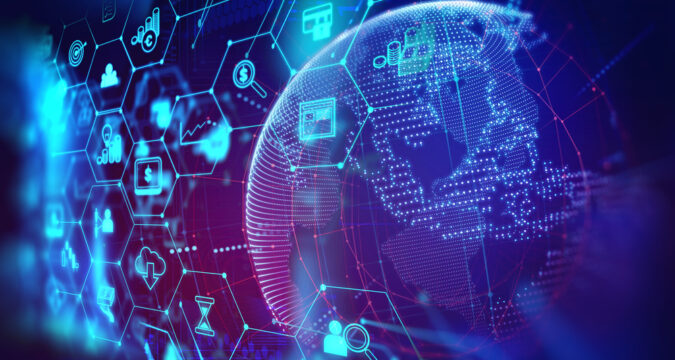 The companies facing the most amount of heat and pressure from the Chinese regulators are considered giants in their spaces. Just recently, the two major companies that ended up facing a lot of scrutinies and regulatory pressures were Tencent and Alibaba.

On the other hand, companies that were starting their business in a similar space were short on retailers and sellers. Due to a lack of funds and no hopes of expansion, many companies ended up closing down in the region.

When the Chinese regulators noticed it, they took strict actions against the giants that were responsible for artificially manipulating the markets and run their monopoly.

Now the next company facing pressure and scrutiny from the Chinese regulators is Didi that recently had a probe launched by the regulators. The regulators are trying to find if Didi is unfairly taking out any competition or rivals by using its market presence and influence over the market.

The regulators are also investigating the way Didi is coming up with its pricing. It wants to know if the company is transparent enough when it comes to the pricing practices of the company.

Now that the company is getting ready to launch its initial public offering (IPO) to get listed on the US Stock Markets, the Chinese regulators are aiming to ensure that Didi is free from all problems.

As Didi goes public through international platforms, it would be put under a microscope by the international regulators. If any problem emerges at that time or the company is identified as being involved in unfair activities, then it will be China’s reputation at stake.