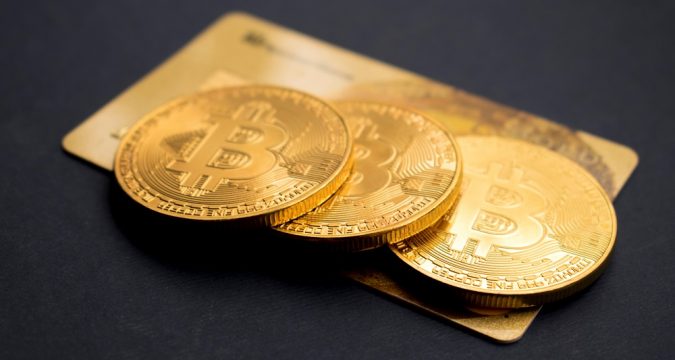 With the value of Bitcoin continuing to rise and cryptocurrency dominating the media scene, it seems that cryptocurrency payments are becoming more widely accepted. In January, Bitcoin Suisse partnered with the Zermatt Tax Office in Switzerland, enabling locals to make their tax payments in cryptocurrency. In another bold move, Crypto Valley residents can now also pay their taxes in either Ether or Bitcoin, paving the way to widespread adoption of the currency. Around the world, similar moves are being made that point towards the rising popularity of cryptocurrency payments.

In Japan, the e-commerce company Rakuten has recently stated that shoppers can convert their loyalty points into Bitcoin and Ether. This service is available for those who have a Rakuten Wallet. In addition, famous brands like Nike have partnered up with cryptocurrency companies. The American startup Lolli recently showcased a cashback feature which returns up to 3% of every order’s worth of Bitcoin when shopping through their platform. They also have similar partnerships with Petco and Safeway. In addition, fast-food chains like Burger King have joined the cryptocurrency movement, accepting Bitcoin payments in one out of 40 stores in Venezuela. Another branch in Caracas is allegedly accepting Bitcoin along with altcoins Ether, Litecoin, Dash, and more. The other 39 locations are planning to accept cryptocurrency payments by the end of this year.

Previously, Wirecard was arguably one of the most dominant companies within the crypto debit card space. However, its German parent company filed for insolvency this year, resulting in FCA’s freeze of their UK licence. Wirecard’s former CEO Markus Braun was arrested on suspicions of market manipulation, which is one of the many controversies that have struck companies involved in the cryptocurrency payment scene. More recently, however, Visa, Mastercard, and PayPal have all made moves that indicate a growing vision for more credible digital currency payments. They have announced a host of various partnerships with major companies like Coinbase, Fold, and Venmo. Similarly, the Card-to-Crypto service on FIS Global enables cryptocurrency exchanges to accept credit and debit transactions online. They describe how offering flexible payment options to buyers on a global scale can help boost customer account growth and revenue. From this, it is clear that cryptocurrency credit cards are a key tool to bolster cryptocurrency payment adoption, along with consumer trust.

At the moment, author Sarah Austin explains how education and fiat convertibility are among the main hurdles that prevent the global adoption of cryptocurrency payments. Many people aren’t aware of how cryptocurrencies gain and lose value, and are afraid to adopt them as forms of payment. In addition, it’s a tough challenge to create a new payment ecosystem completely independent of governments and central banks or even integrate this with existing banking architecture. However, with more and more companies supporting the growth of cryptocurrency, it is likely that we’ll see further progress in this area. The Chief Blockchain Architect of PumaPay explains that with international firms like Facebook, Microsoft, and Amazon unveiling their own forms of cryptocurrency, many more are likely to follow suit.