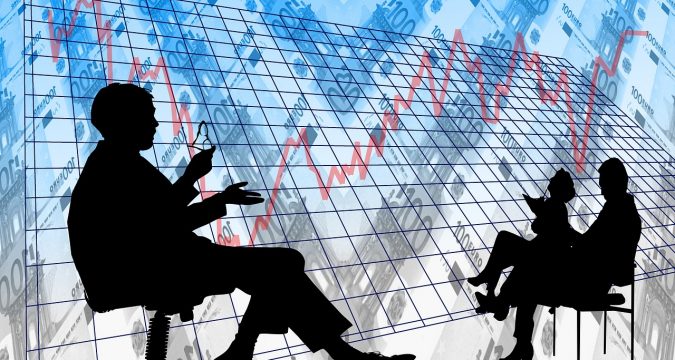 Unity will begin trading today with the ticker symbol “U,” priced its shares at the top end of its expected range, selling 25 million shares at $52 per share.

The company’s final IPO price came in far ahead of what Unity initially anticipated. The company initially expected to price its public offering between $34 and $42 per share, later raising its offering to $44 and $48 per share.

The public offering values the company at around $13.7 billion, a good step up from its final private valuation of around $6 billion.

For Unity, the journey to the public markets has been long. The company was founded as a business that creates software for developers to make and manage their games. In that sense, the company is more like an Adobe or an Autodesk than a game studio like Activision Blizzard or King.com.