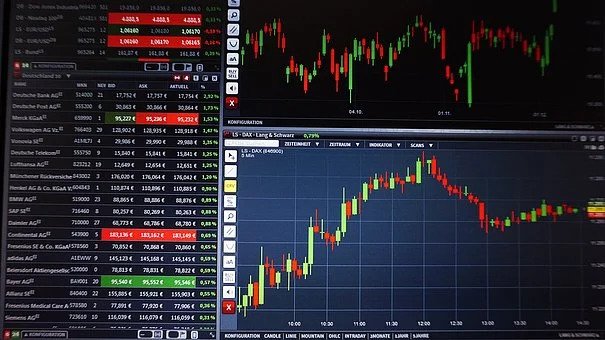 AUD prices have received a positive nudge in the past week with the US Dollar slowing down from its recent highs. The pullbacks from the Dollar have allowed risk assets to stabilize somewhat but trading data domestically remains polarizing. Private capital expenditure has done well showing significant growth but retail trading sales have been largely disappointing.

One positive for AUD recently has been the recent reopening of trade with China. China is one of the largest economies in the world and its economy regularly serves to bolster others. This is doubly true for Australia as China is its largest trade partner. With over 25% of total trade from Australia going to China, the continuation of trade served to boost iron ore sales. The Meishan terminal at the Ningbo-Zhoushan Port in eastern China had been closed since Aug 11th after a worker tested positive for Coronavirus. Its reopening has served many currency pairs well as this port is the third busiest in the world, facilitating a gargantuan amount of trade. 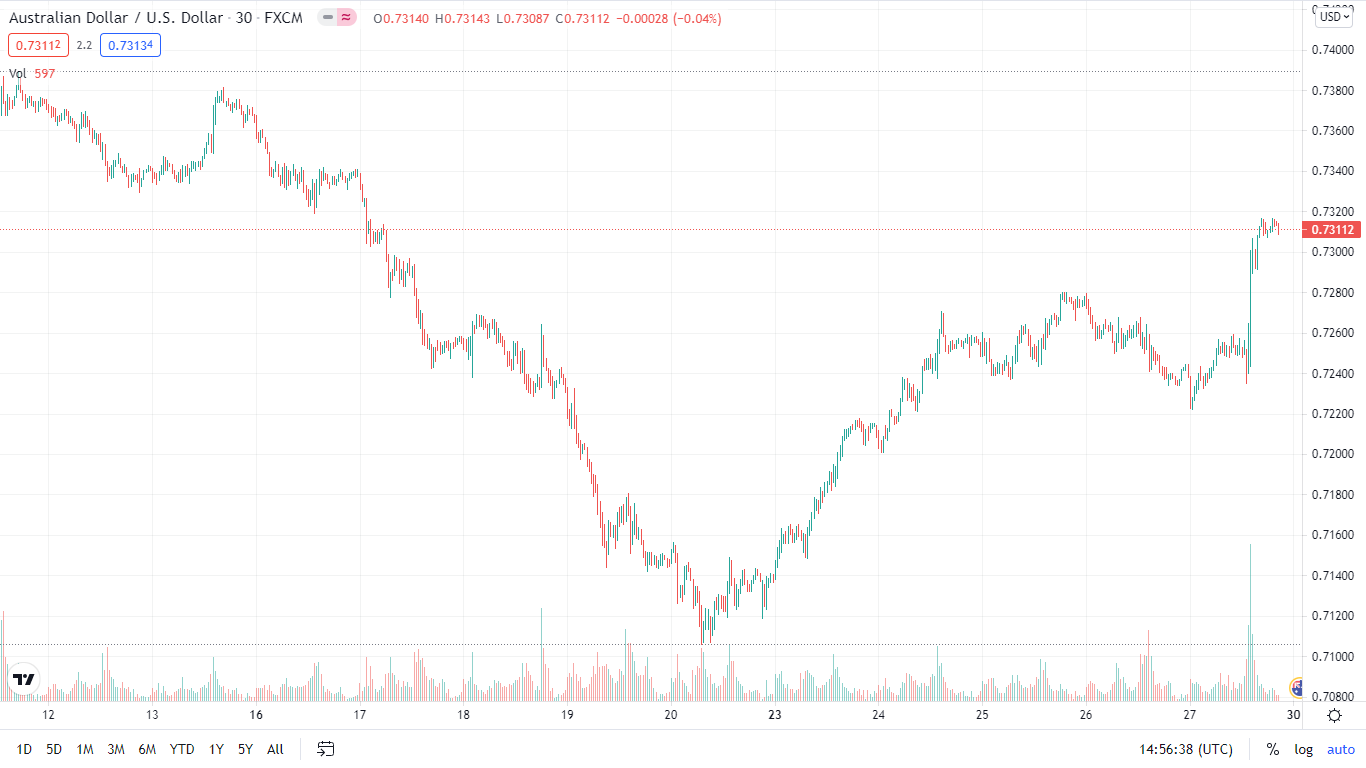 Iron ore trade has also been positive for AUD as it is a significant percentage of total export and conversely GDP. The short term fall in the dollar has also had an impact on the commodities market. Amid fears of US stimulus tapering off, the dollar has fallen after its previous upwards move due to the emergence of the Delta variant of the Coronavirus. News of the Delta variant caused an uptick in USD value over some days as it showed the probability that US stimulus would continue. That uptick however has stalled as US Federal Reserve chairman Jerome Powell said during his Jackson Hole speech that tapering off of stimulus could begin this year. The Delta variant has been cited as a “near-term risk”.

The fall in USD has as expected led to an increase in commodity demand. Commodities are majorly priced in USD and a fall in the value of the currency will almost always lead to increased demand. The USD fall and by extension increased commodity demand will likely play into positive moves for AUD.

The outcome of Jackson Hole has also played a part in the current yield spread between Australia and the United States. Since the meeting, there has been more bond-buying and tighter yield spreads. A break in yields on either side may influence future AUD movement.

Relationship among the markets should be the major determinant of movement going forward but with the coronavirus still ongoing, domestic news could cause risk assets to react. With Jackson Hole now past and its effects being felt, all eyes have been cast towards the September 7th RBA meeting and the possible effects it could have.