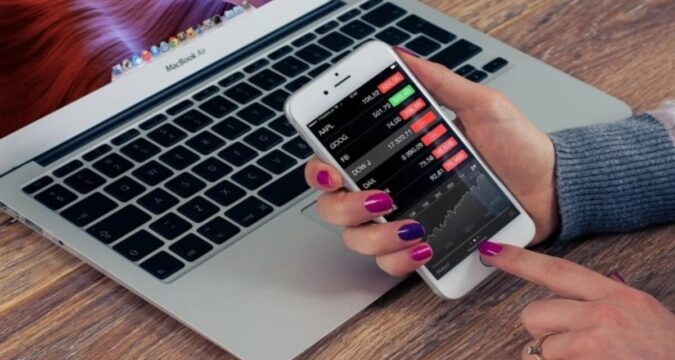 However, there are companies whose performance rises and drops are much more significant than others. This is mainly because the majority of the investors have their eyes set upon such companies and investors have very high sentiments about them.

Therefore, shared below are some of the major companies showing promising performances and shockers to the entire investment community.

The first company on the list is Big Lots, which has experienced a 9.5% drop in its share prices, in the premarket trading. The company reported that it was unable to meet its earnings for the fourth quarter of the fiscal year. According to Big Lots, the analysts had set the lowest earnings for the stock to be $1.12 per share. However, the company failed to meet even the lowest target and ended up being at $1.09 per share in terms of its earnings.

The next company is Hibbett Sports that has reportedly experienced a 6.1% rise in its share prices in the premarket trading. The company reported that in the last quarter of the recent fiscal year, it generated higher than expected earnings/revenues. According to the company, the analysts had predicted the earnings to achieve $1.44 per share, but the company achieved $2.86 per share. This is almost double the estimation that the company had set.

The next company is Gap that has experienced an 8.5% increase in its share prices in the premarket trading on August 27, 2021. The company revealed that the analysts had estimated the earnings for the fiscal fourth quarter to be around 46 cents, but the company achieved 70 cents per share.

The next company is Marvell Technology, which reported above estimates earnings in the fourth quarter of the recent fiscal year. According to analyst estimates, the expected earnings were 31 cents per share, but the company achieved 34 cents per share earnings.  Although the company reported above expectation earnings, yet its share prices experienced a 3.6% drop on August 27’s premarket trading.